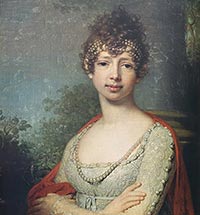 Portrait with a Mystery. Notes on Vladimir Borovikovsky’s iconography

In late 2008-early 2009 the Tretyakov Gallery hosted, in its Krymsky Val building, an exhibition “...Her beauty was rescued by Borovikovsky”, to great acclaim. For the first time in history the show featured religious works of the artist who, in Soviet times, was known only as a portraitist. Understandably, Borovikovsky’s icons drew the attention of viewers, clergy, and museum specialists. 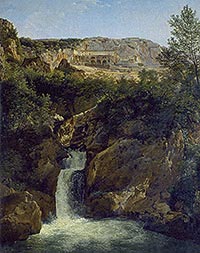 A LIFE-LONG ITALIAN JOURNEY. Sylvestr Shchedrin in the Tretyakov Gallery

The Tretyakov Gallery has a major collection of paintings by Sylvestr Shchedrin (1791-1830), one of the most endearing Russian landscape artists of the first third of the 19th century. In 1800 he was accepted to the Academy of Fine Arts, where he studied in Mikhail Ivanov’s workshop. Awarded in 1811 a Big Gold Medal for his “graduation paintings”, he was a recipient of an academic fellowship for study abroad, and in 1818 he went to Rome, the city widely recognized as the capital of European art. It was in Italy that his talent would blossom. 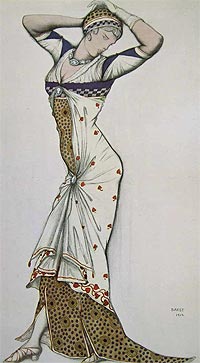 Léon Bakst hoped that his art would bring more harmony and joy into life. Wishing to make mankind happy and day-dreaming about antiquity and the Orient, what did he really have to offer? Something of a dandy and naive like a child, the artist often made his friends smile. Yet he would succeed in making life shinier and brighter, in bringing beauty closer to everyday life. Bakst was the first Russian artist to win worldwide recognition as a designer. 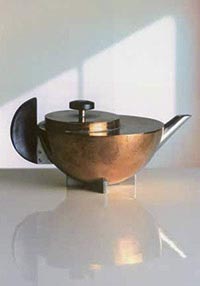 The Bauhaus. Ideas for the Future

The large and most comprehensive retrospective entitled “The Bauhaus. A Conceptual Model” celebrates the 90th anniversary of the founding of this famous school of design, architecture, fine and applied art known for its reformatory ideas and aims and the international composition of its teachers and students. The exhibition opened in Berlin at the Martin-Gropius Bau, where it ran from 22 July to 4 October 2009, and can be seen at MOMA in January 2010 in New York. Organised by the joint efforts of German and American art historians, culturologists and archivists, this show represents the whole multi-sided heritage of the Bauhaus masters, their theoretical and practical experiments and discoveries. The scientifically argued concept of the organisers provides a rare opportunity to examine in detail a conflicting and complex evolution, the turning of a triad of geometrical figures and colours into a new aesthetics of artistic images, in architecture, the visual arts and design. 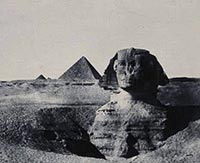 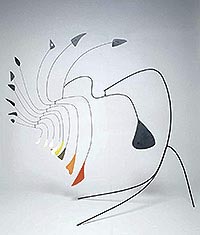 From 23 October 2009 to 14 February 2010 the Palazzo delle Esposizioni (Rome) will present over 160 works by Alexander Calder, including mobiles, stabiles, monumental sculpture, oil and gouache paintings, bronze, wire and wood sculptures and jewelry in an exhibition curated by Alexander S.C. Rower, President of the Calder Foundation. 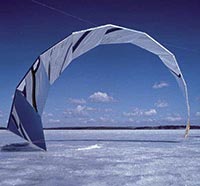 And the White Snow as a Clean Sheet of Paper...

Shortly before the Christmas and New Year celebrations, a show of Francisco Infante and Nonna Goryunova titled “Snow Meridian” opened at the Krymsky Val building of the Tretyakov Gallery. It is mounted in a special project section, which is the final stop in the enfilade on the upper storey housing the permanent exhibition “20th-century Art” and also serves as an entry to the section of the newest art trends located on the first storey. The borderline position of the exhibition space - between modern and contemporary art, tradition and experiment - determines the context framing the contemporary artists’ exhibition as a part of the personal shows programme. 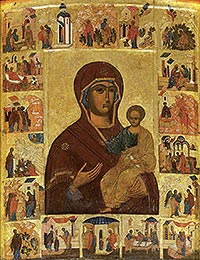 Return of a National Treasure

Any visitor to the Cathedral of Christ the Saviour in Moscow will surely have noticed the icon of the “Virgin Hodegetria with Scenes of Her Life”; set in a case with a glass front panel, the icon is in a place of honour, to the right from the altar, in a cabinet specially made for the purpose. The discreet setting of the icon, by way of sharp contrast, strongly highlights the mighty spiritual force emanating from this sublime image. Few people know today that already in the 16th century the icon of the Virgin Hodegetria became known as a miracle worker, and in the 17th century its fame spread all over Russia. 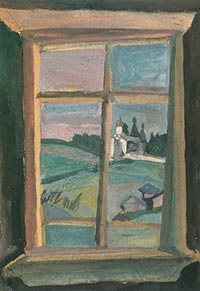 I have known Nikolai Andronov for as long as I have remembered myself as a professional art critic. When I was graduating from college, in December 1962, the famed show at the Manezh was taking place, with Andronov’s “Rafters” one of those works that especially impressed us at the huge exhibition marking the 30th anniversary of the Moscow branch of the Artists’ Union. It was not that you understood or liked everything in the picture, but it left an indelible stamp on the memory. 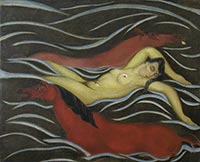 On November 17 2009, large crowds greeted the opening of the Lado Gudiashvili exhibition at the Tretyakov Gallery on Lavrushinsky Pereulok. Gudiashvili (1896-1980) was an outstanding 20th century Georgian artist; the current exhibition focuses on a short period of his creative life, the five years he spent in Paris from 1920 to 1925. These were Gudiashvili’s formative artistic years, in which he established the creative identity he would retain for the rest of his life; the style he developed in Paris made his art especially original and attractive. Anyone who came to Tbilisi during the post-war years wanted to visit the enigmatic master’s studio - and visitors always left enthralled by the warmth of this highly cultured, silver-haired artist who seemed to open his creative secrets exclusively for them. 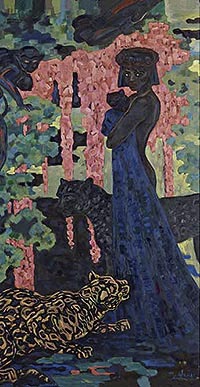 Natella Toidze “Be true to yourself...”

In December 2009 Natella Toidze’s retrospective exhibition opened at the Tretyakov Gallery. The works on view give a full idea of the creative path of this interesting artist who comes from a celebrated artistic dynasty, has displayed at many international and all-Union exhibitions, and is a corresponding member of the Russian Academy of Arts, awarded a gold medal by that body. 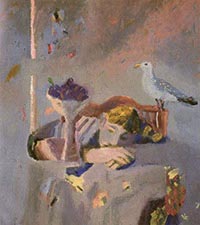 The future quest of young artists can be best understood by looking into the realities of the last decade of the 20th century, a period which was a dividing point marking a transition to new ideological reference points. Destructiveness, this feature of the time when a certain tide “turned”, tore apart creative minds and threw individual and collective aspirations into disarray.