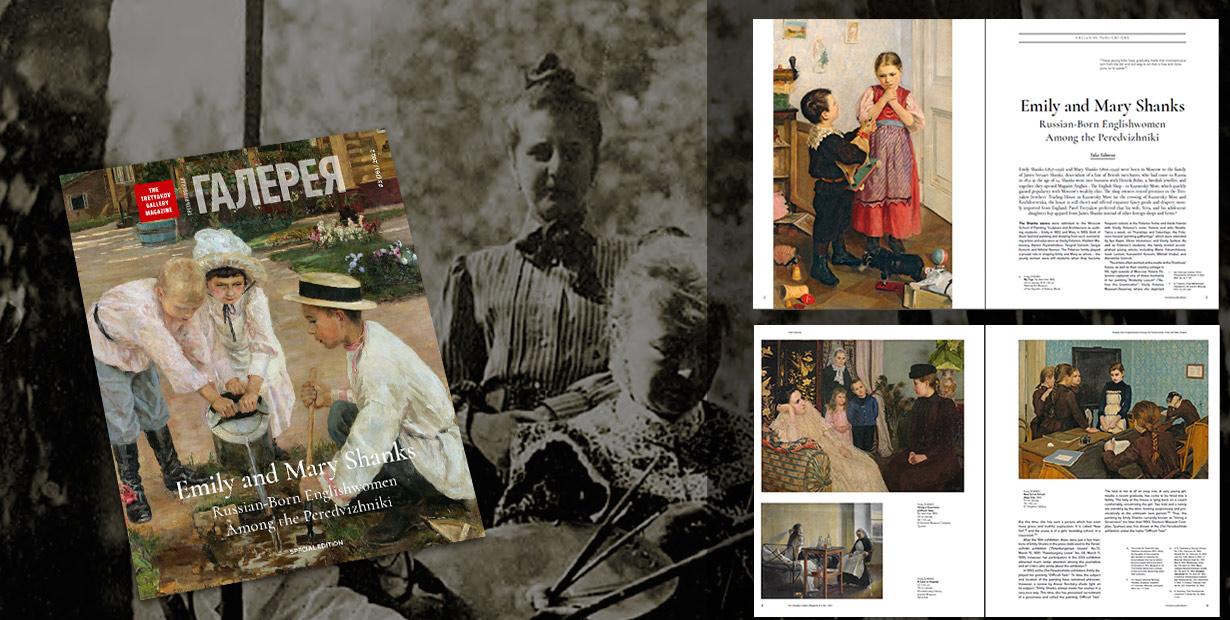 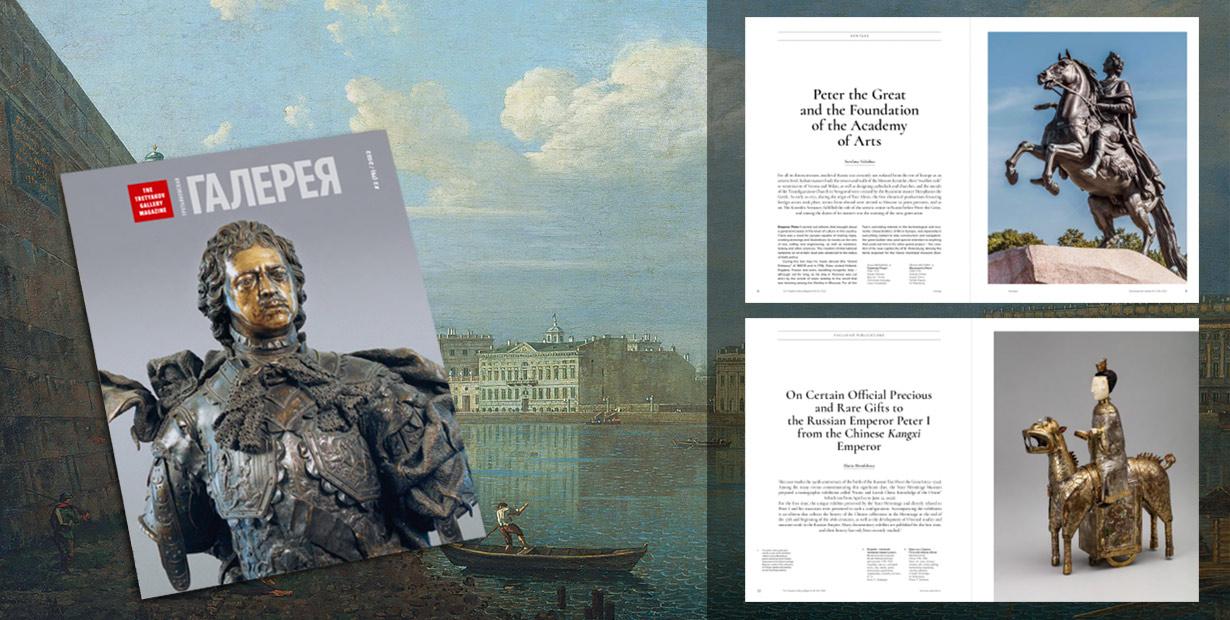 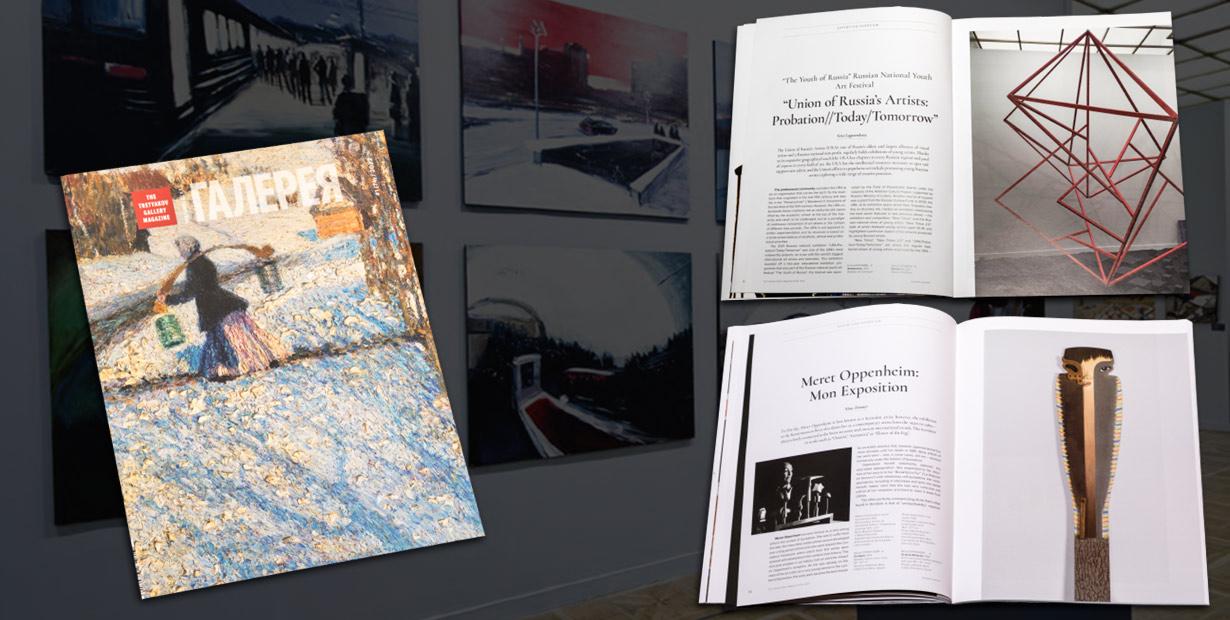 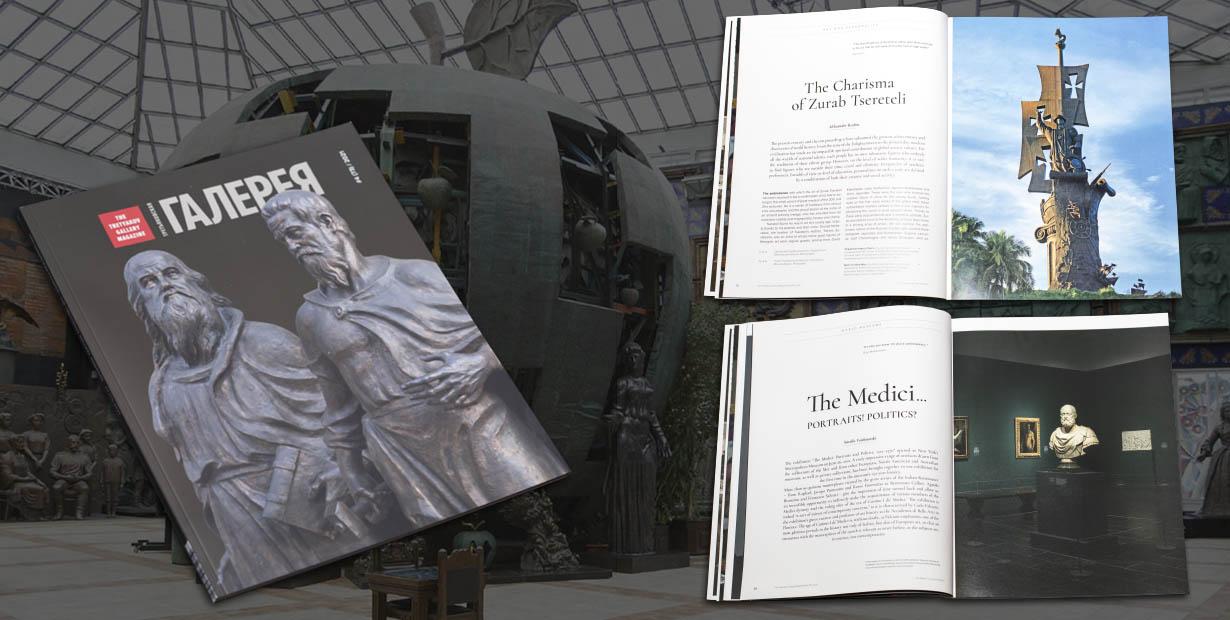 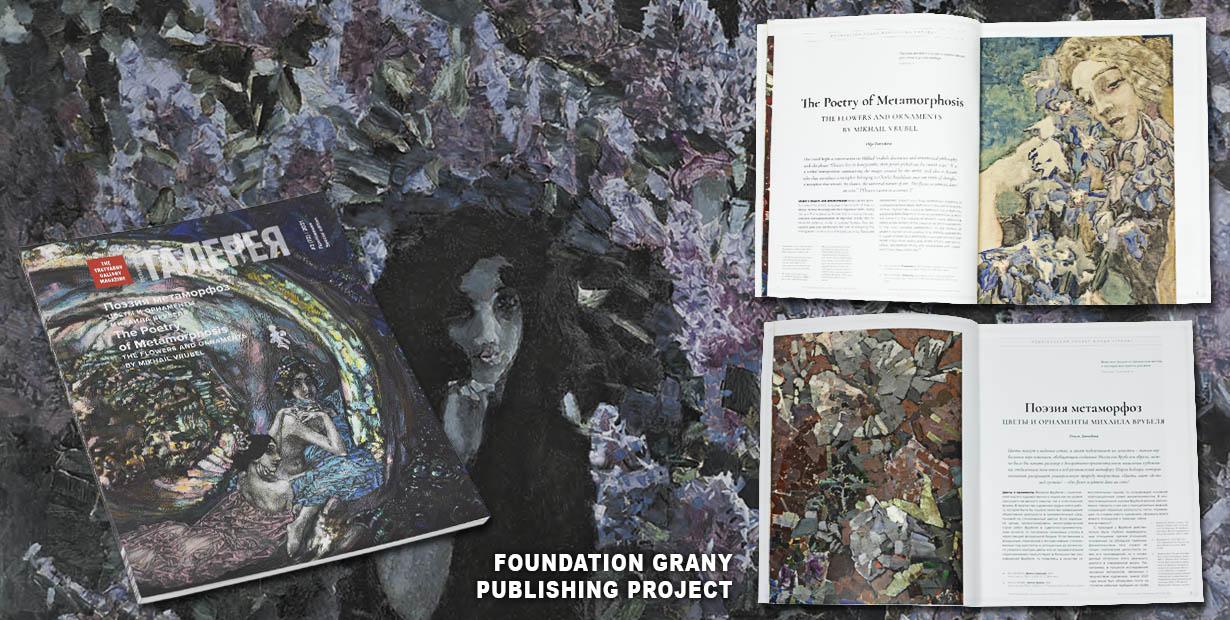 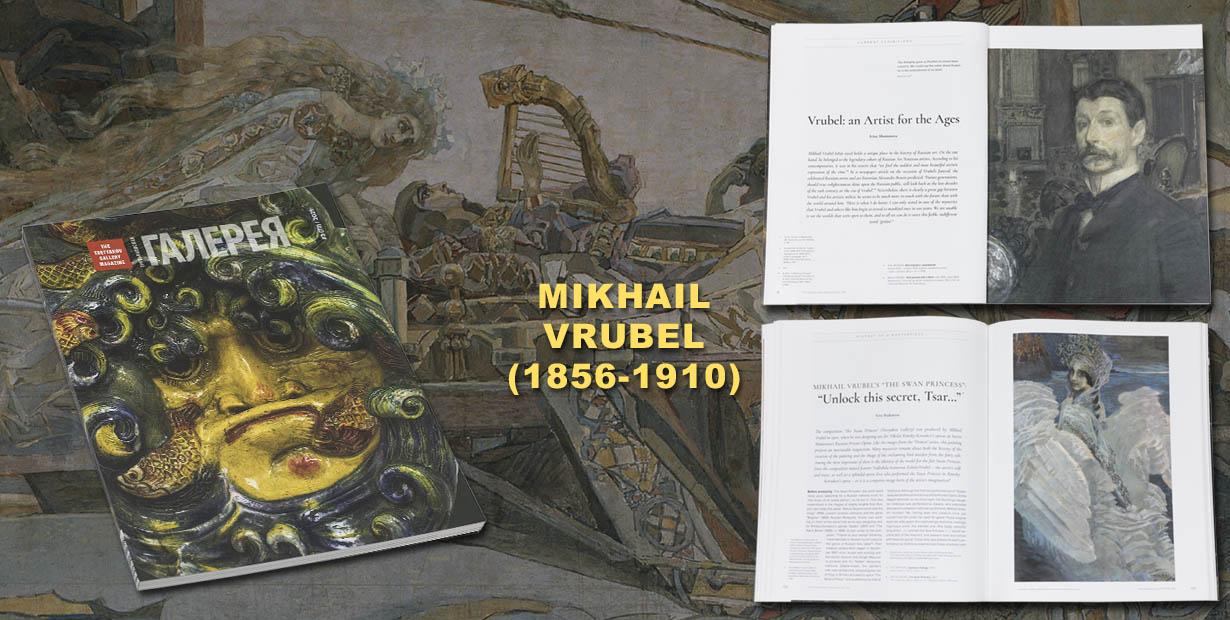 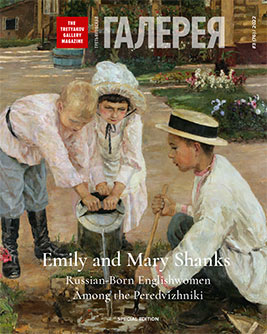 Emily Shanks (1857-1936) and Mary Shanks (1866-1949) were born in Moscow to the family of James Steuart Shanks, descendant of a line of British merchants, who had come to Russia in 1852 at the age of 24. Shanks went into business with Henrik Bolin, a Swedish jeweller, and together they opened Magasin Anglais - The English Shop - in Kuznetsky Most, which quickly gained popularity with Moscow̉s wealthy elite. The shop owners rented premises in the Tretyakov brothers̉ Trading House in Kuznetsky Most (at the crossing of Kuznetsky Most and Rozhdestvenka; the house is still there) and offered exquisite fancy goods and drapery mostly imported from England. Pavel Tretyakov preferred that his wife, Vera, and his adolescent daughters buy apparel from James Shanks instead of other foreign shops and firms. 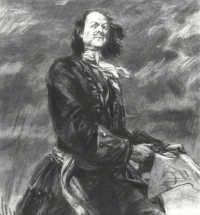 Peter the Great and the Foundation of the Academy of Arts

For all its distinctiveness, medieval Russia was certainly not isolated from the rest of Europe at an artistic level. Italian masters built the towers and walls of the Moscow Kremlin, their “swallow tails” so reminiscent of Verona and Milan, as well as designing cathedrals and churches, and the murals of the Transfiguration Church in Novgorod were created by the Byzantine master Theophanes the Greek. As early as 1672, during the reign of Tsar Alexis, the first theatrical productions featuring foreign actors took place, artists from abroad were invited to Moscow to paint portraits, and so on. The Kremlin Armoury fulfilled the role of the artistic centre in Russia before Peter the Great, and among the duties of its masters was the training of the next generation. 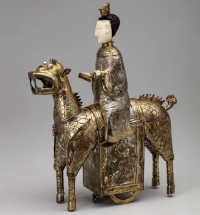 This year marks the 350th anniversary of the birth of the Russian Tsar Peter the Great (1672-1725). Among the many events commemorating this significant date, the State Hermitage Museum prepared a monographic exhibition called “Exotic and Lavish China. Knowledge of the Orient” (which ran from April 19 to June 12, 2022). For the first time, the unique exhibits preserved by the State Hermitage and directly related to Peter I and his associates were presented in such a configuration. Accompanying the exhibition is an edition that reflects the history of the Chinese collections in the Hermitage at the end of the 17th and beginning of the 18th centuries, as well as the development of Oriental studies and museum work in the Russian Empire. Many documentary exhibits are published for the first time, and their history has only been recently studied. 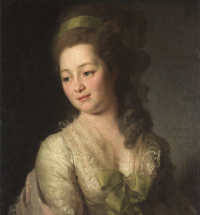 The Professional Artist in Russia: The Evolution of Status

The social and cultural biography of the professional artist in Russia is a most fascinating subject. The integration of professional painters into public life in the late 18th and early 19th centuries caused significant shifts in the national psyche and self-awareness. It added new overtones to the cultural orientations of different social strata, sometimes reinforcing their boundaries and sometimes, on the contrary, blurring them. From the moment the artist as a public figure emerged in Russian society, he exerted a powerful grip on the public imagination, creating a new “us versus them” distinction, unfixing established rules of etiquette and promoting a crossbreeding of “Western” and “Slavic” values. 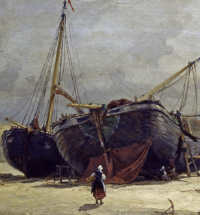 Alexander Beggrov’s Scheveningen Fishing Boats. A Dutch theme in the oeuvre of a Russian marine painter

Alexander Karlovich Beggrov (1841-1914) started his professional career as an officer in the Imperial Russian Navy. After an early and voluntary discharge from the naval service, he devoted himself to his artistic ambitions. His beach scenes with fishing boats and fishing folk form an important part of his oeuvre. In 1876, he came to the Dutch North Sea coast to paint the bluff-bowed fishing boats of the Scheveningen fishermen. 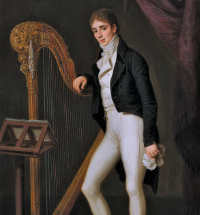 "I hear the harp..."[1] The Era of Peter the Great and Its Role in the Evolution of Russian Music

The young Tsar Peter’s famed Grand Embassy, when the future Russian Emperor and his delegation toured Europe for 18 months, became a crucial factor in the evolution of Peter’s understanding of technology, politics and culture in general. It also broadened the overall education of his court. During this trip, the young sovereign and his companions were introduced to the kind of European music that was played to entertain the public in palaces and theatres, as well as to the traditions and latest trends for using music as part of palace ceremonies. 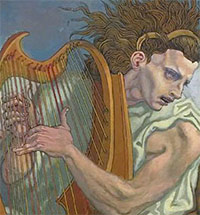 Mikhail Verkholantsev’s Tent of the Sun

Fate is determined by character and by metaphysics of the highest level. A man of action, Mikhail Verkholantsev responds to the appeal of Hellenism an era in which fate was a synonym for chance. The world is run by goddess Tyche[1] at her discretion - she rolls a dice to decide to whom she will grant the right to change their life. The sculpture “Laocoon and His Sons” is a symbiosis of the freedom of will and the power of fate, as well as a symbol of Hellenism. As Tyche wills it, its second birth take place in Italy, in the era of Baccio Bandinelli and Michelangelo Buonarroti. The age of Mannerism begins. Eras and fates succeed one another and chance plays its role, or how else can we explain the emergence of the Mannerist Verkholantsev in Moscow in the 1960s? 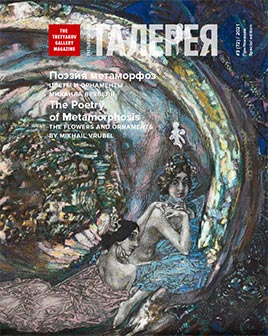 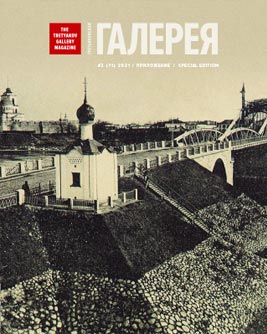 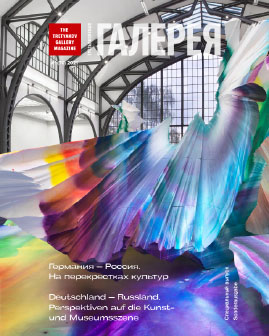 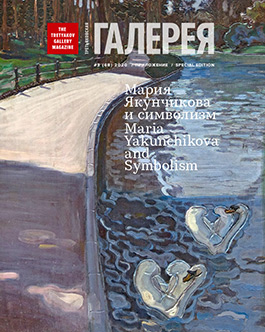 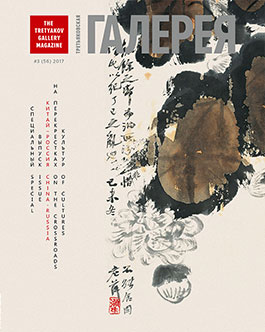 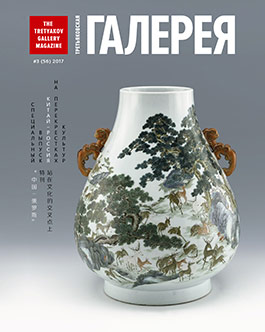 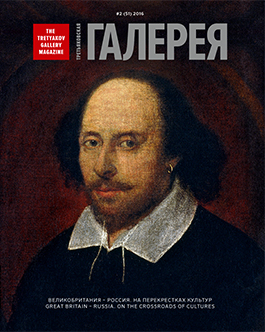 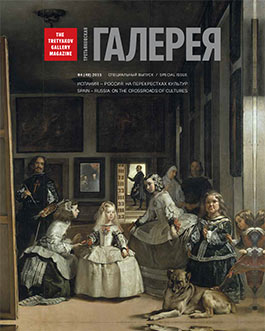 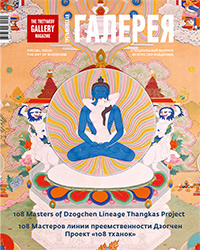 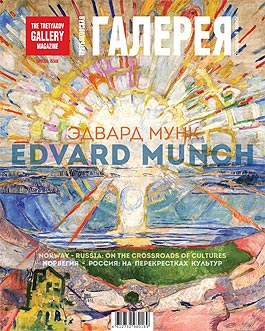 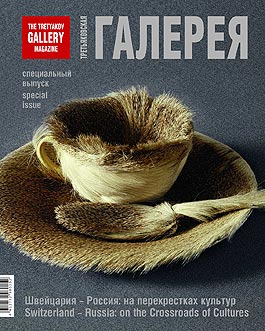