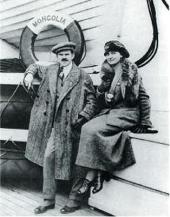 ALEXANDER AND ANGELICA ARCHIPENKO ON BOARD THE S.S. MONGOLIA, EMIGRATING TO THE UNITED STATES, OCTOBER 1923 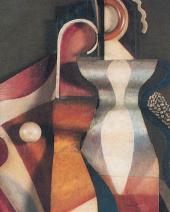 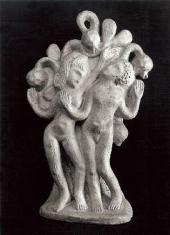 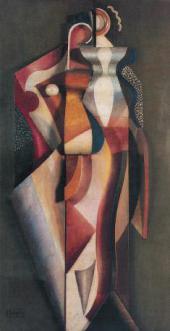