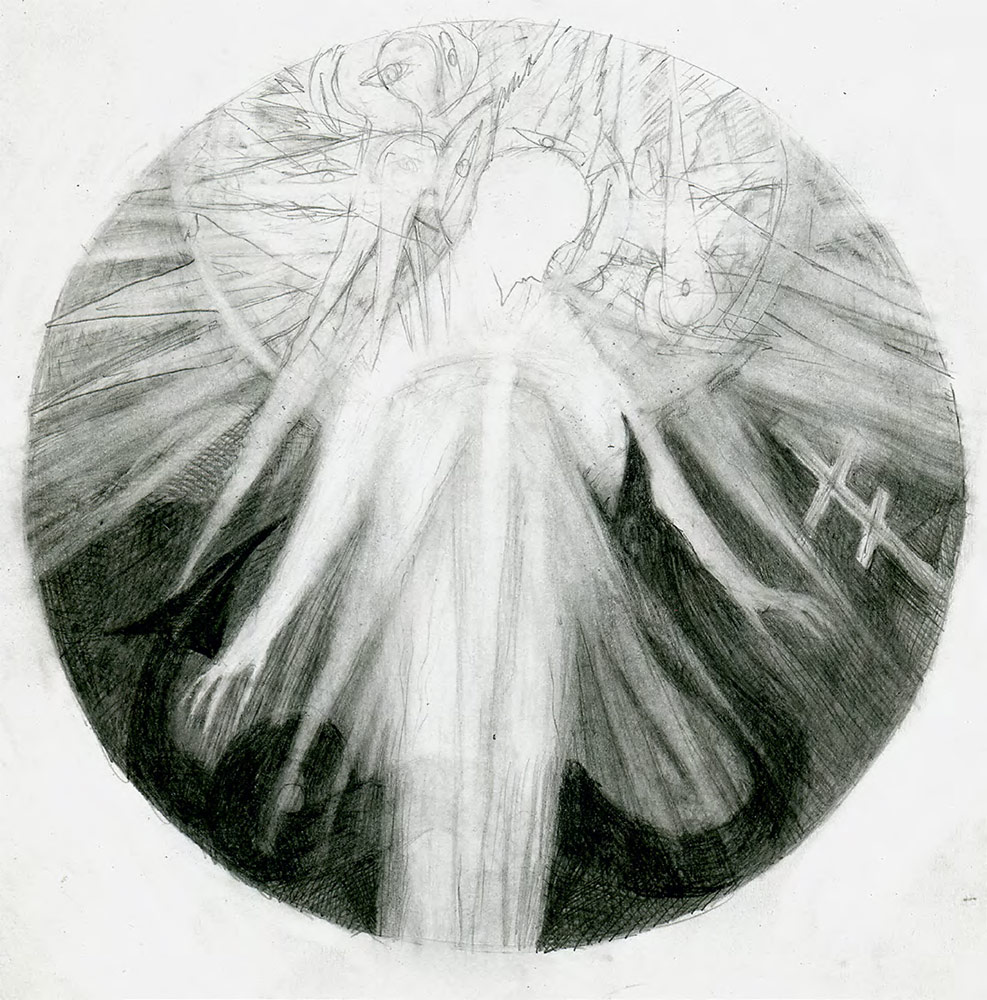 Apukhtin is fluent in the language of graphics, masterfully using the expressive possibilities of various techniques, experimenting, and creating anew. His works are in many museums of the former Soviet Union, includi ng, in Moscow, the Tretyakov Gallery, the Museum of Oriental Art and the Alexander Pushkin Museum.

A descendant of a famous noble family (relatives of the Turgenevs) from the city of Bolkhov, an artist and philosopher, Apukhtin set himself a noble task: to heal with art. The artist's new series of graphic works devoted to the novel “The Idiot” is also imbued with this mission.

Apukhtin belongs to those masters who are concerned with an affinity with the ideas of Fyodor Dostoevsky, the poetics of his prose and biblical themes, in particular, the problem of the lack of recognition of the Saviour by contemporaries, expressed in the lines of the Gospel of John: “The true light that gives light to everyone was coming into the world. He was in the world, and though the world was made through Him, the world did not recognise Him.” (John 1:9-10). The artist explores the theme of the human descent from good to evil, when a person, endlessly suffering, first idealises, then demonises the process of life. 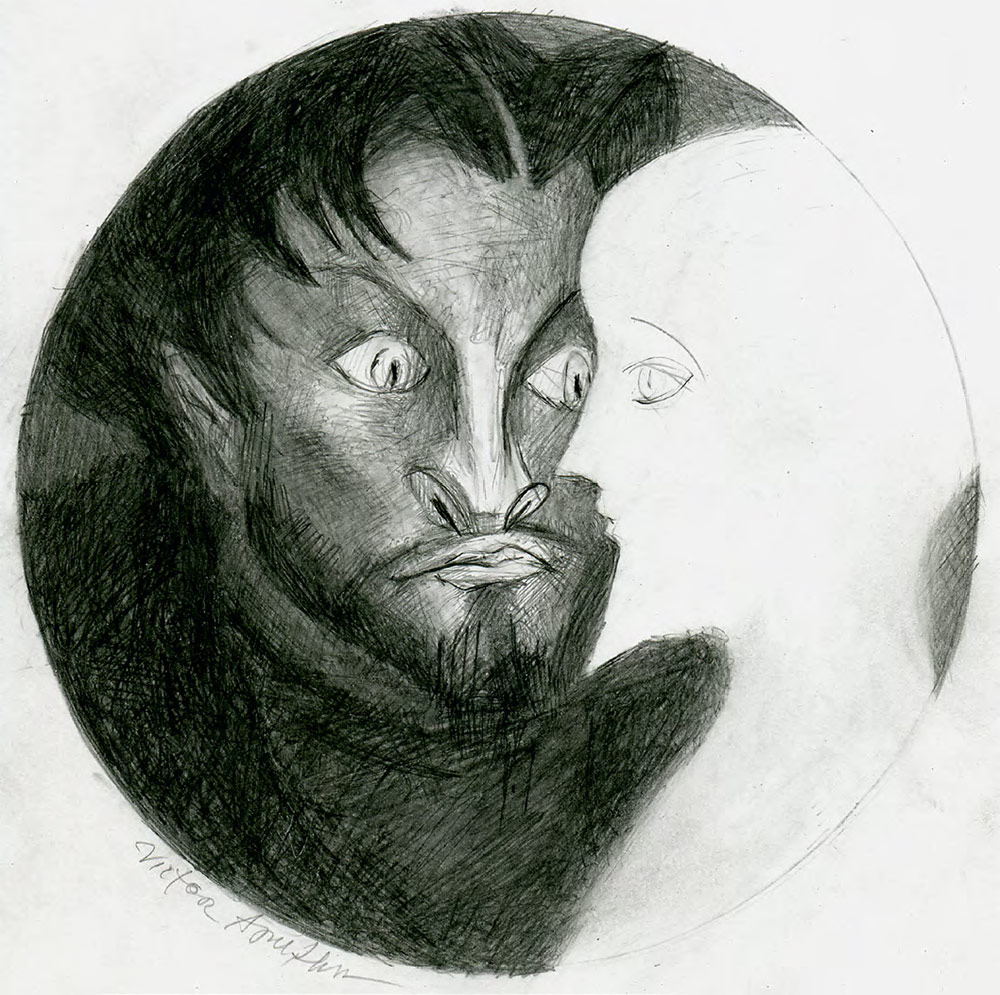 For Viktor Apukhtin, the main character of the novel, Lev Myshkin, personifies the Light and therefore has no shadow when visualised. HIs essence is “to give light to them that sit in darkness and in the shadow of death, to guide our feet into the way of peace” (Gospel of Luke 1:79), because the ability to see the Light is the way to salvation.

A subtle psychologist, the artist guides us through the transformation of the novel’s characters. Prince Myshkin's disembodied nature contrasts with the more earthly characters - their images are shown somewhat ironically. However, the moment of contact illuminates them with a different light, and their old life becomes impossible. 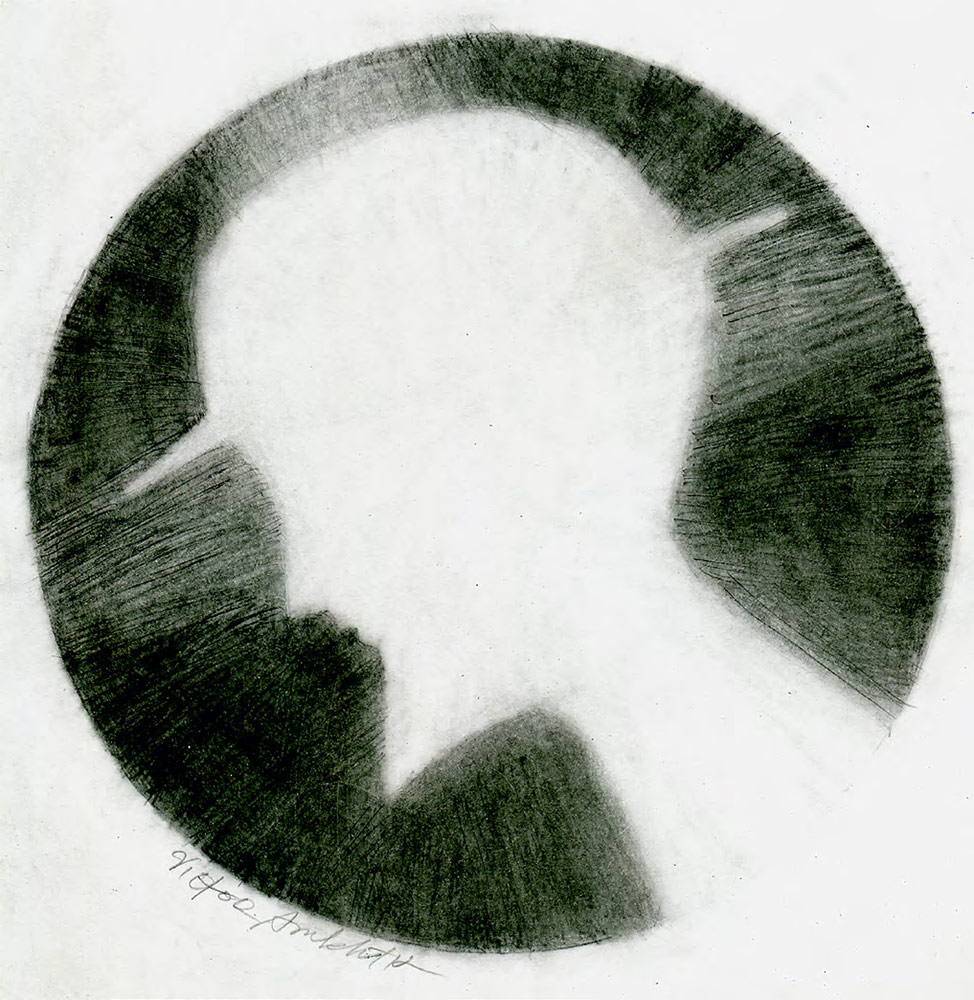 One of the features of Apukhtin’s characters is that they are alive, pulsating. They are in the cosmic dimension, embodying the connection of times. They are like entities, either similar to the creatures of the Ocean in Andrei Tarkovsky’s film “Solaris”, which come out of the “furnace of bubbling passions”, or born of Divine Light.

Fyodor Dostoevsky’s masterpiece ‘"The Idiot” was written on the theme of a line from the Gospel of John (chapter 1, verse 10) “He was in the world, and the world was made by Him, and the world knew Him not.”
The Russian language of the novel is pure, precise and poetic. The Russian landscape. The Russian Christ. The Russian soul, elevated and ignoble. Russian sorrow, sloth, depravity, humility, exaltation, all true like beauty is true. That beauty which will redeem the world.
For beauty is a manifestation of Truth. In Dostoevsky’s novel, Truth- the saviour who has come to Earth - has the name Lev Nikolayevich Myshkin.
“The Idiot” is a text about how, in St. Petersburg or any other city, we crucify the Saviour every minute of every day.
In a world where good and evil are part of this world, people are creatures at the border, living where worlds meet: in the human world, woven of a person’s feelings, and in the world of which that person is a product. Conflicts, collisions and miracles happen when the two worlds meet, the world of people and the world of the Absolute.
It is precisely transfiguration that is the keystone of the novel. Everyone who encounters Lev Myshkin is changed; they see clearly the dark and the light sides of their own souls.
Two lights are present in the novel’s figurative treatment: an inner light, which illuminates, and a light which consumes, emanating from the fireplace filled with bank notes that disappear in the flames.
The final chord of the novel combines murder, repentance, and forgiveness. 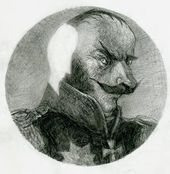 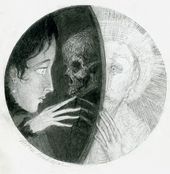 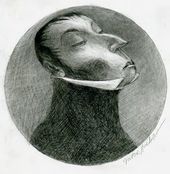 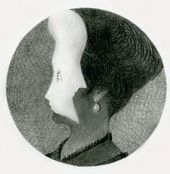 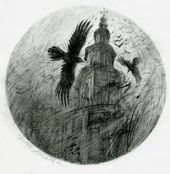 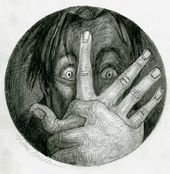 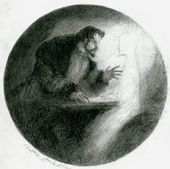 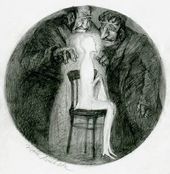 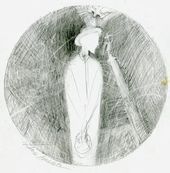 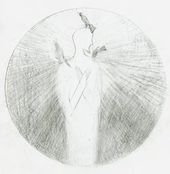