Alexander Archipenko in his studio, working on the Plexiglass sculpture Onward, 1947 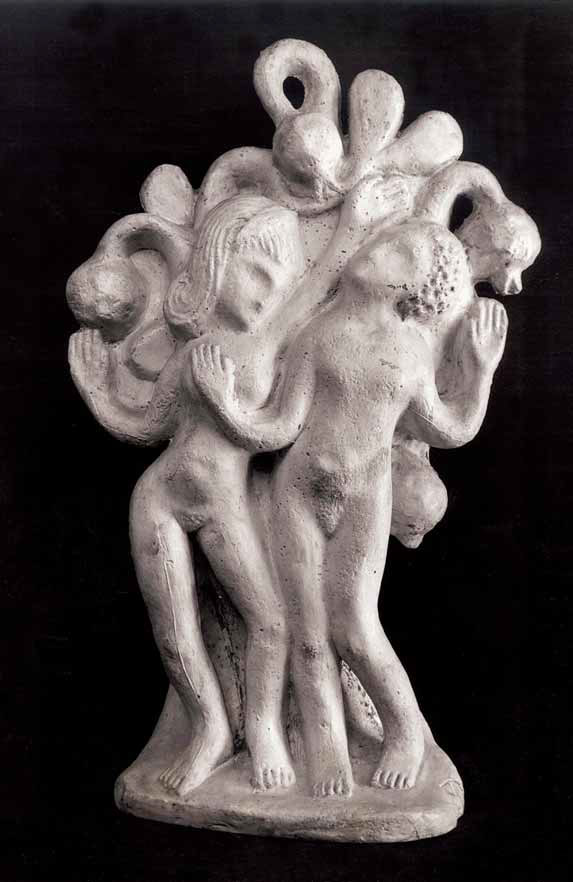 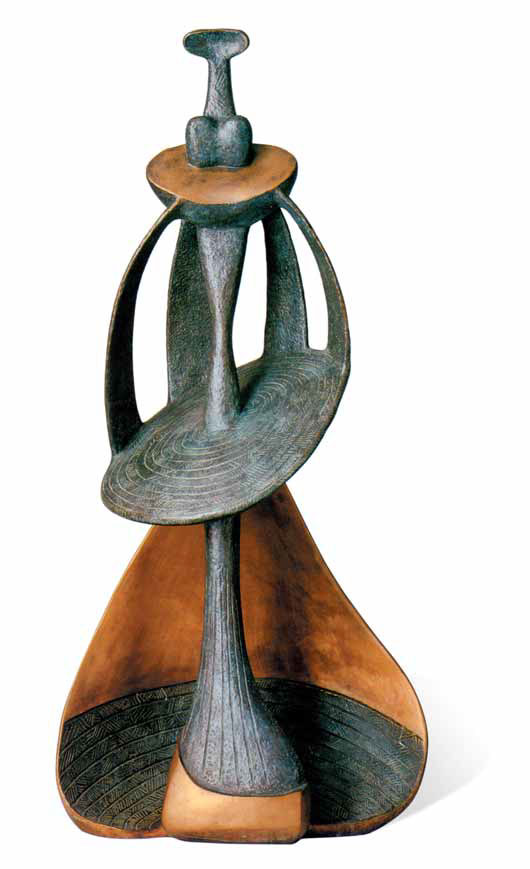 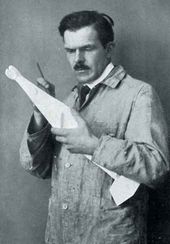 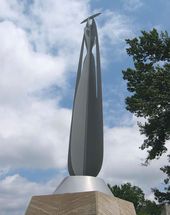 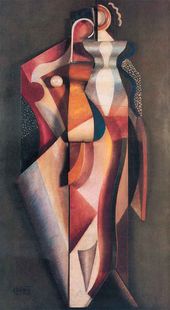 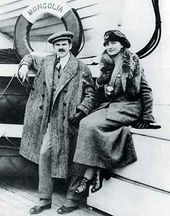 Alexander and Angelica Archipenko on board the S.S. Mongolia, emigrating to the United States, October 1923 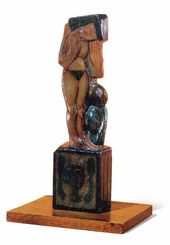 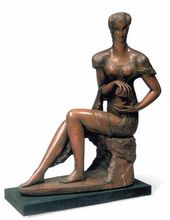