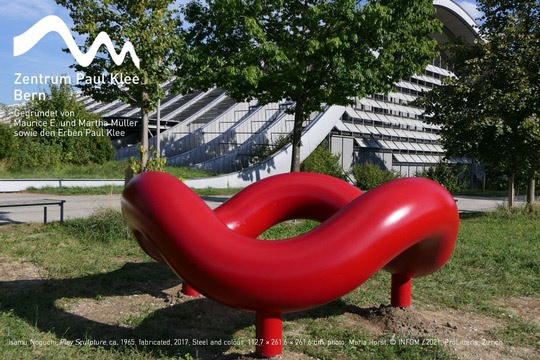 Joan Miro - Paul Klee - Monika Sosnowska - Hannah Hoch. In 2023, four monographic exhibitions at the Zentrum Paul Klee give visitors the opportunity to have unique encounters with modern and contemporary artists.
The year opens with a major exhibition devoted to the late work of Joan Miro. The summer and autumn highlights will be exhibitions of the work of Monika Sosnowska and Hanna Hoch, as well as the last classical Paul Klee exhibition. As of autumn, a new platform for the presentation and dissemination of the Zentrum’s own Klee collection will allow a great variety of insights into Klee’s life and work. Running alongside the exhibitions there will be a wide programme of concerts, readings and agriculture. 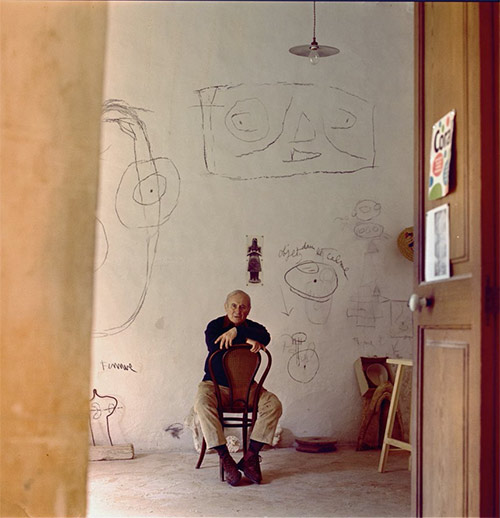 After the long-awaited move to his own studio in Palma de Mallorca in 1954, the artist Joan Miro subjected his painting to a basic reassessment. The Zentrum Paul Klee is devoting its first exhibition of 2023 to the little known late work which emerged from this.

After some 60 thematic Klee exhibitions, the series concludes with Paul Klee. Everything grows between May and October. It shows Klee's preoccupation with the phenomena and processes of nature, and brings biological treasures such as shells and stones out of storage. From 7 October 2022, with Klee’s Cosmos. The Collection, a platform for the examination of Paul Klee's life and work is being created. Apart from the artist's artworks, it also includes biographical and archive material from the Zentrum's extensive collection, as well as pieces by artists whose works have close connections with Klee and his times.

In the summer, with the Polish artist Monika Sosnowska, the Zentrum Paul Klee is showing one of the most important female sculptors working today. The exhibition mainly focuses on her response to modern art. To conclude the exhibition year, the Zentrum Paul Klee is placing the photomontages of the German artist Hannah Hoch in a dialogue with the avant-garde cinema of the 1920s.

Big names also mark the music and literature programme: the French pianist David Fray, The King's Singers and the flautist Emmanuel Pahud, along with many other top-ranking artists, invite guests to a series of Master Concerts, while Usama Al Shahmani, Milena Michiko Flasar, Christoph Geiser and Yvonne Zitzmann present their latest literary works. In 2023, the FRUCHTLAND will see a crop of spelt, the most important grain in Europe during the Bronze Age, and one which is enjoying a revival in our contemporary diet.

Openings
The exhibition openings take place on the eve of the first exhibition day at 6 pm. Admission to the exhibitions is free on these evenings. 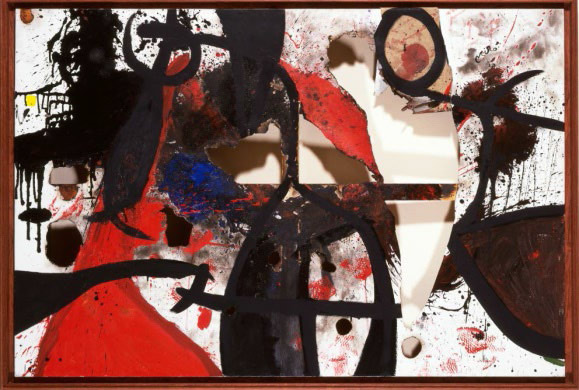 Joan Miro is known for his colourful dream worlds. Especially after he was at long last able to move into his own large studio in Palma de Mallorca in 1954, the Catalan artist extended his concept of painting in a previously unfamiliar way. This moment of self-criticism and new beginning forms the starting point for the exhibition.

He felt that his conventional easel painting had become constraining, and he sought new expressive forms. Henceforth, for example, rather than using the brush he began 'painting' with fire and scissors. The great admirer of Paul Klee never tired of questioning his own artistic practice and constantly trying out new techniques and materials.

The exhibition was created in collaboration with the Fundacio Joan Miro in Barcelona. 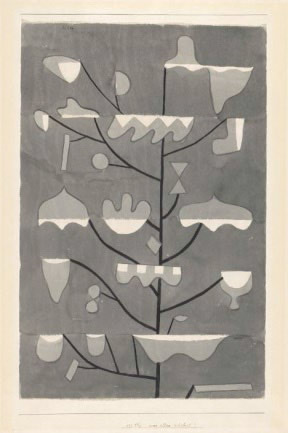 The Zentrum Paul Klee keeps shells, seaweed and stones in its depot. Why? Paul Klee's engagement with nature formed the basis of his artistic work. While as a young man he practised drawing by making highly detailed copies of nature, he soon began to examine natural growth processes. He wanted to follow the example of nature in creating living forms. He also taught about his findings in his lessons at the Bauhaus. He organised his collection of plants in a herbarium, and there were shells, molluscs and seaweed lying on shelves in his studio. Along with numerous artworks, these materials give us an insight into the many ways in which Klee addressed the phenomena and processes of nature. 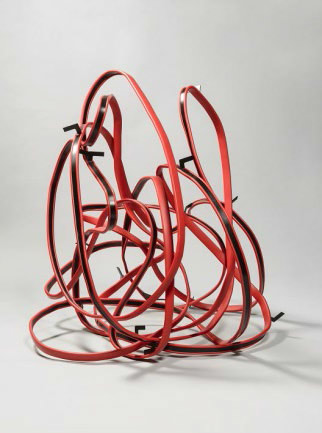 The sculptor Monika Sosnowska is one of the best-known contemporary artists. Her often massive sculptures and installations in steel, concrete or other building materials engage with the legacy of East European modern art and its promises of progress - and what remains of it. Sosnowska grew up in Socialist Poland and experienced the country's transformation into a democratic market economy after 1989. She has observed the changes in society and the environment which followed on from that, and which continue to resonate today. Alongside selected works from the last 20 years the exhibition also shows many maquettes from Sosnowska's studio, which provide a fascinating insight into her artistic creative process.

Klee's Universe. The Collection
from 7 October 2023 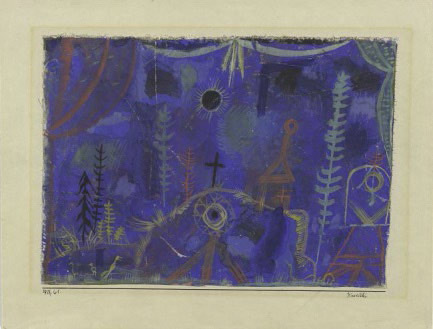 The Zentrum Paul Klee is finding new ways of addressing its in-house collec-tion. After some 60 thematic exhibitions over the past 17 years, a platform is being created for visitors to discover more about Paul Klee’s life and work. Apart from a survey exhibition featuring around 80 works, a separate room will focus on central aspects of the work of Klee and other artists. The works on display will be exchanged three times a year. It will be worth a repeat visit! In addition, a richly illustrated biography, a film and materials from Klee’s studio will provide an insight into the artist’s life. The exhibition will also in-clude discoveries from the archive, such as Klee’s record player and record collection. His favourite music can be heard in the reading lounge, a place for both contemplation and discussion. 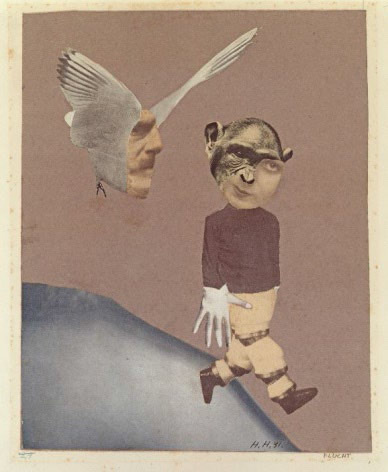 The German artist Hannah Hoch is one of the inventors of the collage. The exhibition at the Zentrum Paul Klee places this genre, for which, in the spirit of Dadaism, Hannah Hoch also uses the term photomontages, at the centre of the exhibition - and puts it in dialogue with the avant-garde cinema of the 1920s. Hannah Hoch saw the medium of photomontage as being closely related to film: as static films on paper which, through the use of editing and composition, create new perspectives on the world. For the first time an exhibition pursues Hoch's fascination with the then new mass medium of film and reveals how photomontage developed as a new and essentially modern pictorial genre between artistic experiment, commercial exploitation and political appropriation.