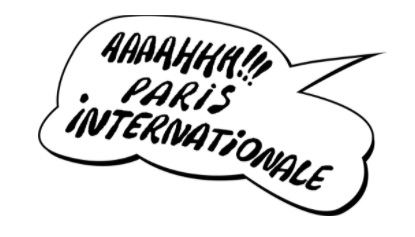 We will present works by 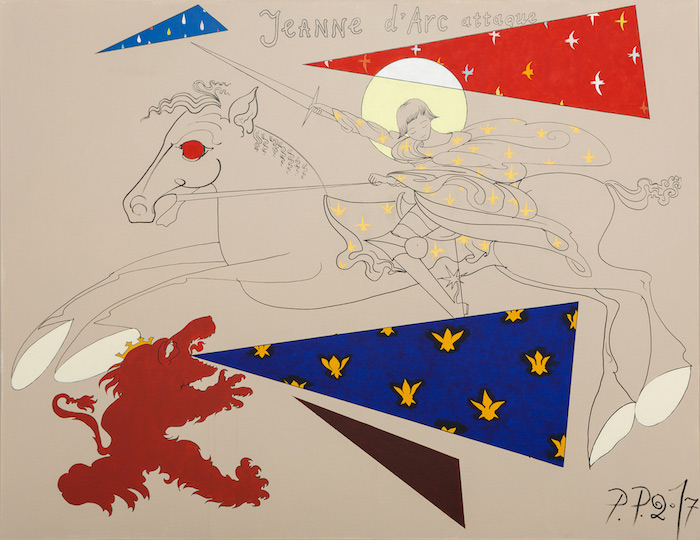 Paris Internationale is an organisation established in 2015 as an innovative alternative to traditional art fairs to support a young generation of galleries. In only five editions, it has developed into a pivotal initiative to promote the work of emerging artists and rediscover more established figures. Paris Internationale was built upon principles of solidarity and inclusivity. The fair and its public programs are accessible for free and welcoming to all. Entrance to Paris Internationale is free, but requires registration. Please register here. Visitors must present a health pass or a test (PCR or antigen) with a negative result within the last 72hrs.

Pavel Pepperstein (b. 1966 in Moscow) is one of the most striking artists in contemporary Russian art. As early as in the late 1980s, when contemporary art in Russia first appeared and spread like an avalanche in the wake of perestroika, the "Inspection Medical Hermeneutics" group founded by Pepperstein (with Yuri Leiderman and Sergey Anufriev) proved to be a phenomenon of a fundamentally new stage of development in "Moscow Romantic Conceptualism". Each of Pepperstein's new projects, be it his graphics, installations or paintings, inherits the principles of a new poetic synthesis between the visual and verbal he devised more than a quarter-century ago. Pavel Pepperstein represented Russia at the Venice Biennale of 2009. His works can be found in the Centre Pompidou in Paris, in Albertina Museum in Vienna, in Tretyakov State gallery in Moscow and many other collections.