An online exhibition of over 60 artworks, 20th century and contemporary
by important British and International artists

Highlights include an emerald green bowl with manganese-glazed rim by Lucie Rie, alongside works by Jennifer Lee that were thrown in Japan and London.  An exceptional collection of tea bowls by Machiko Ogawa and Ryoji Koie are complimented by Tokkuri and Guinomi sets by Yasuhisa Kohyama.  A special bowl by Gwyn Hanssen Pigott that featured in her solo show at Galerie Besson in 1992 is also on display.

The exhibition encompasses over 60 works by 23 artists. 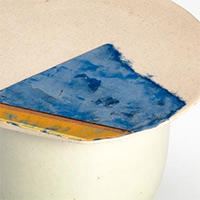 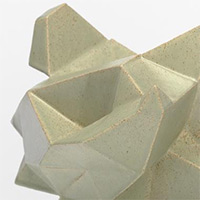 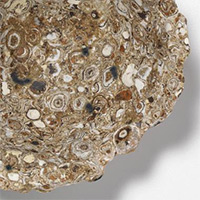 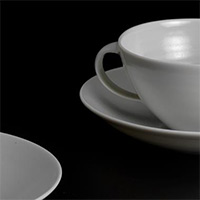 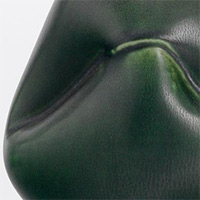 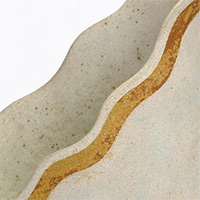 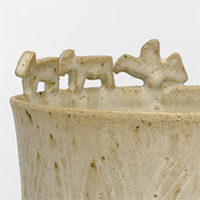 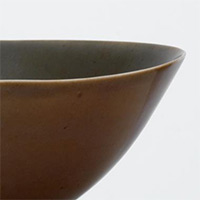 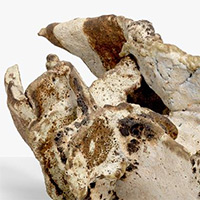 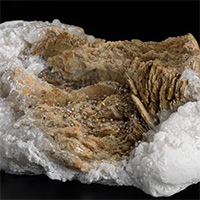 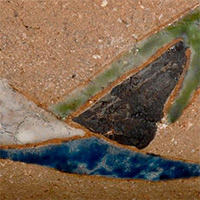 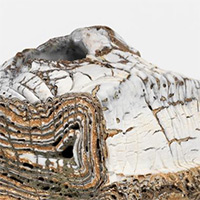 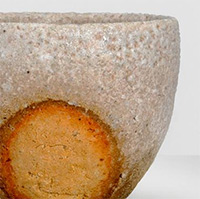 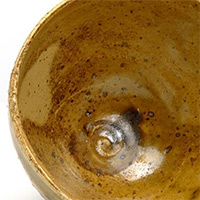 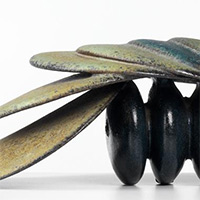 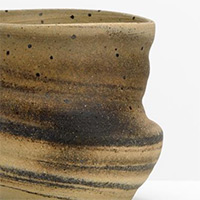 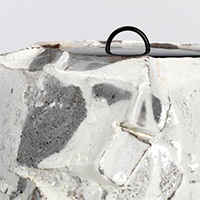 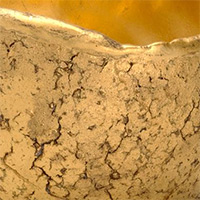 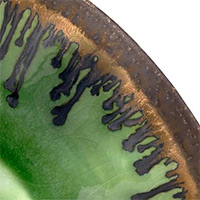 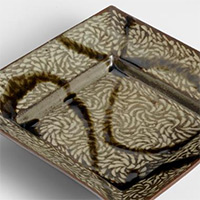 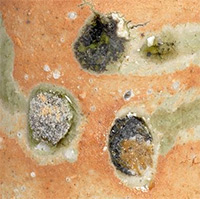 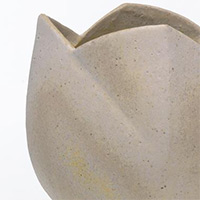