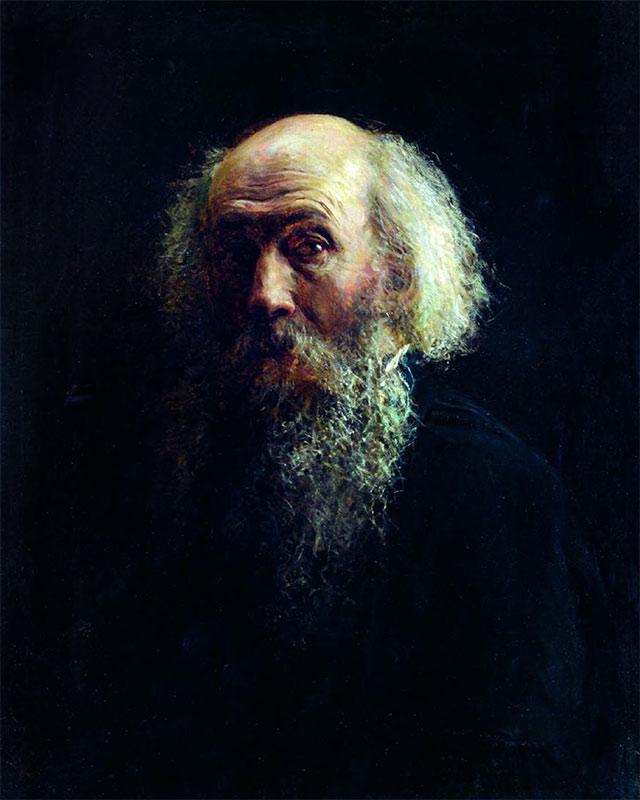 It is hard to find another Russian artist of the 19th century whose path would have so many ups and downs, such contrasts of success and obscurity, with public admiration juxtaposed against total rejection. The spectacular success of “The Last Supper” was followed immediately by the failure of “Messengers of the Resurrection”; viewers’ admiration for “Peter and Alexei” gave way to their bewilderment with “Catherine at Empress Elizabeth’s Coffin”. The paintings of the “Gospel Series” were met with ambivalence both in official circles and by his artistic contemporaries.

We present to your attention articles published in our magazine devoted to art works of this remarkable artist. 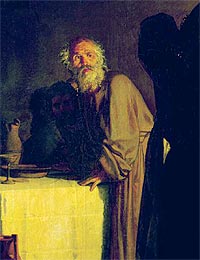 Tatiana Karpova
"He Did Not Live His Life in a Shell..."

There have been four solo exhibitions of Nikolai Ge’s art in his homeland in the period since his death in 1894: a posthumous one in St. Petersburg in 1895; then another from the Ukraine museum collections in Kiev in 1956-1957; the third one in 1970-1971 which toured in Leningrad, Moscow, Kiev and Minsk; and the fourth from 1981 which was held in Moscow. The most extensive exhibition was that of 1970-1971, already 40 years ago, but it did not feature works from foreign museums and private collections. That exhibition’s catalogue, prepared by Natalya Zograf, was most comprehensive and informative, but had very few illustrations. Two new generations of the art-going public have little knowledge of this outstanding master, so to introduce Ge’s legacy to the contemporary viewer will bring new attention back to his work. 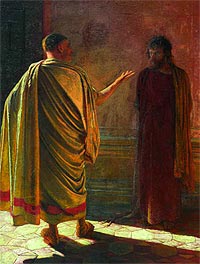 The relationship between Pavel Tretyakov and Nikolai Ge has never been examined in any detail in publications devoted to the art collector. Alexandra Botkina barely touches upon the subject in her memoir, while Sofia Goldstein states definitely that Ge’s late work, so highly valued by Leo Tolstoy, was never appreciated by Tretyakov. When art experts write about Ge, they stress that the master’s art stood alone as original and ahead of its time, deeming the details of the relationship between the artist and the collector less of a priority. 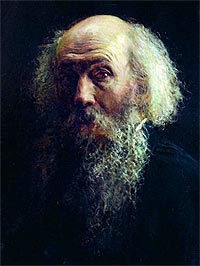 Elmira Akhmerova
Nikolai Ge: Iconography. The Artist’s Image in Self-portraits and Portraits by His Contemporaries

Vibrant and extraordinary, Nikolai Ge’s personality fascinated his contemporaries. His image is captured in numerous portraits by two generations of artists - Ivan Kramskoi, Ilya Repin, Grigory Myasoyedov, Nikolai Yaroshenko, as well as Leonid Pasternak, Viktor Borisov-Musatov, Nikolai Ulyanov, and Alexander Kurennoi. There are also Ge’s self-portraits and photographs from different stages of his life. Many of his contemporaries left written descriptions of Ge’s appearance - the list includes his friends and students, fellow artists, and the family of Leo Tolstoy, with whom the artist became especially close during the last ten years of his life. 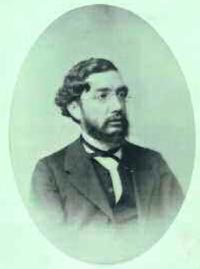 Nikolai Nikolaievich Ge was a descendant of the old French aristocratic family of “de Gay”. His great-grandfather Mathieu (Matvei) de Gay immigrated to Russia in 1789, at the time of the French Revolution. He settled in Moscow, “joined the emigre community and began to live quite comfortably”; a little later he even started a factory. No information about his wife is available today; we do know he had children — a daughter Victoria (17751852) and son Joseph (Osip) (born between 1775 and 1776, who died before 1836.) They may have been twins, given that the years of their birth seem to be the same. 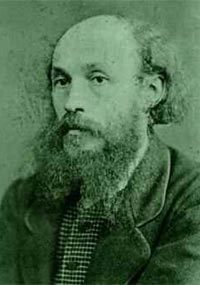 Nikolai Ge: A Chronicle of the Artist’s Life and Work

Compiled by Tatiana Karpova and Svetlana Kapyrina The Moment of Truth. On the return of the Geneva collection of Nikolai Ge’s drawings to Russia EXCLUSIVE PUBLICATIONS 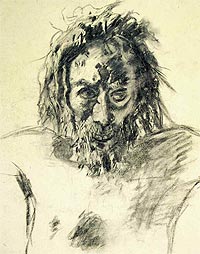 Nina Markova
The Moment of Truth. On the return of the Geneva collection of Nikolai Ge’s drawings to Russia

In May 2011, with the financial assistance of VTB Bank, a set of Nikolai Ge’s drawings was returned from Geneva to the artist’s homeland: the collection is an important fragment of Russian cultural heritage that vanished from Russia into exile more than 100 years ago. This is a landmark event which had been eagerly anticipated by Russia’s museum community for more than 20 years.