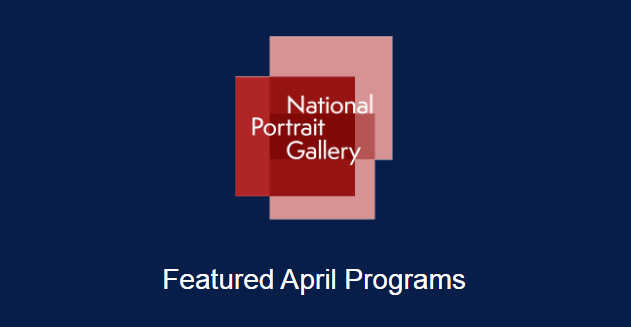 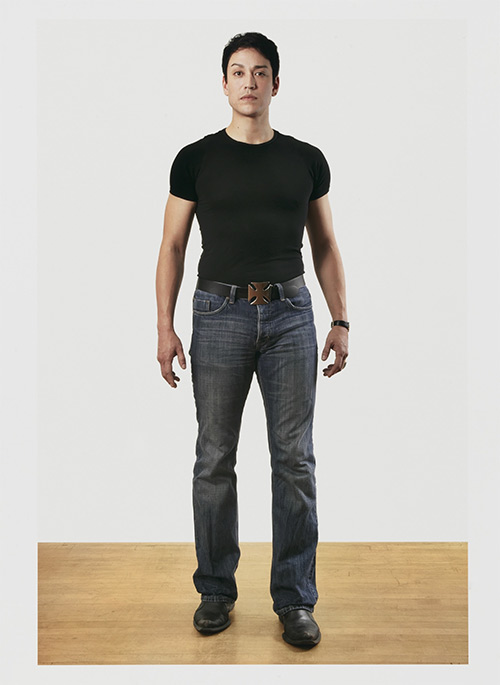 The museum presents exhibitions and public programs that honor all members of our AAPI communities, no matter their background, language, or religious beliefs. By celebrating and furthering the understanding of AAPI histories, we strive to ensure the dignified, equitable, and inclusive treatment of Asian Americans and Pacific Islanders. 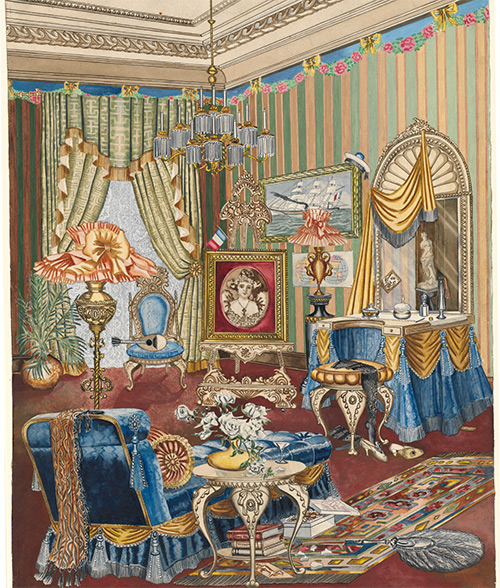 From the 1930s on, artist Perkins Harnly produced paintings of exuberantly overstuffed Victorian rooms alluding to his own queer selfhood. This talk considers the role of the Victorian interior as a metaphorical closet that offered a refuge from the judgment and dangers of the outside world. 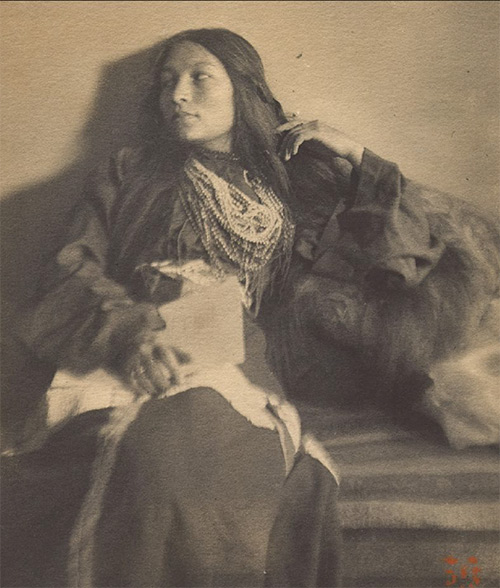 This month, we are joined by our co-hosts from the National Museum of American Indian. Together, we will explore questions of identity and assimilation in relation to a portrait of activist Zitkála-Šá (Yankton Sioux), also known as Gertrude Simmons Bonnin, an outspoken critic of Indian boarding schools, and a 19th century Carlisle Indian Industrial School student uniform.

"Fit for a Queen: Perkins Hardly, Victorian Style, and Queer Identity in Midcentury America" is presented bySarah Burns,Ruth N. Halls Professor Emerita of Art History, Indiana University. The Q&A is moderated by Eduardo Ardiles, founder of the Philadelphia-based architectural and interior design firm, Studio Edo. This program is a part of theTommie L. Pegues and Donald A.CapocciaConversation Seriesin LGBTQ+ Portraiture and is hosted by PORTAL, the Portrait Gallery’s Scholarly Center. 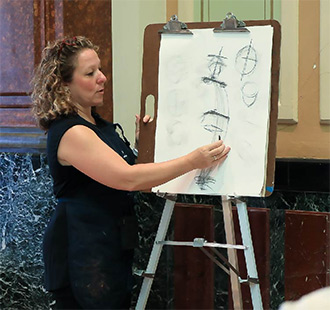 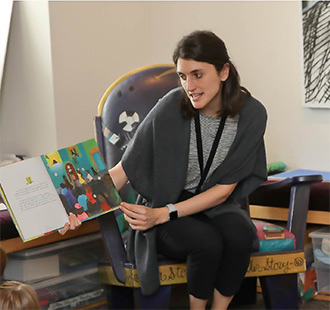 The National Portrait Gallery is proud to host some of its many public programs online. These digital offerings range from story times for young children to art-making workshops for all ages. Tune in to the museum's social media channels to experience them firsthand.

The National Portrait Gallery and the DC Public Library would like to invite you to a virtual conversation about power, gender, and collective memory. Join us as we analyze portraits from the exhibition “Every Eye Is Upon Me: First Ladies of the United States” and discuss the related book “Rodham” by Curtis Sittenfeld. Participants are encouraged to visit the exhibition before the event. DCPL cardholders can access "Rodham" here.
Free—Registration required 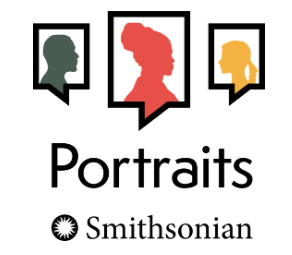 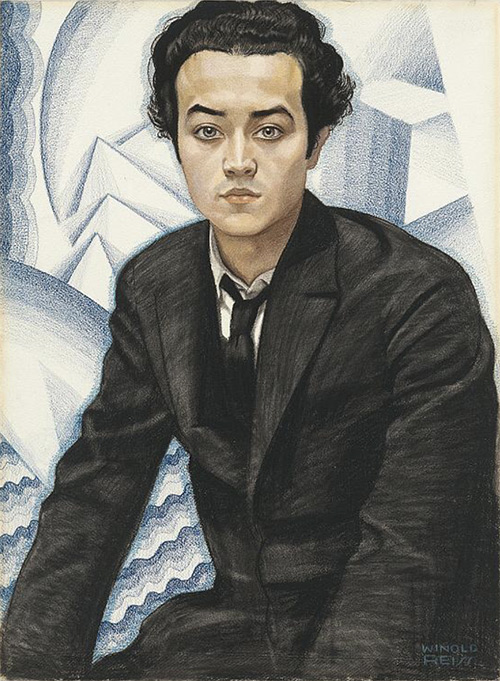 As an Asian American choreographer, I am especially drawn to two works in the National Portrait Gallery’s collection: a pastel drawing of Isamu Noguchi by Winold Reiss (c. 1929) and Michio Ito by Nickolas Murray (1921). These works capture the intense gazes of their youthful sitters–Noguchi is placed against abstract blue architectural geometrics and Ito inhabits the compositional geometry with his own body.

These portraits reveal the triumphs of Asian Americans while alluding to a dark moment in American history. Both sitters were of Japanese heritage; Ito was the first Asian American choreographer while Noguchi was a renowned sculptor. Lauded for their modern East-West aesthetics during the interwar period, they were in fact real-life friends. Yet they would struggle to find consistent acceptance in the United States. During World War II, they were considered “enemies of the state” under Executive Order 9066, which greenlighted the incarceration of Japanese Americans in concentration camps.

Enjoy online content from the Portrait Gallery on Google Arts & Culture, including the exhibitions "Maxine Singer: Picturing a Life in Science" and "The Return to Aztlán." Teachers and students can also explore our debut online curriculum, "Portraiture and Identity" which investigates how artists and sitters use portraiture to convey individual, cultural, national, and global identities.

We'd like to present two new sketches by Bradford Grant, the museum’s first Instagram artist-in-residence. During his residency, Grant has been interpreting and depicting the museum’s programs, community, and spaces. The first sketch is of Friendship Archway, located in historic Chinatown. In Grant’s words: "Friendship Archway, dedicated in 1986, is a colorful and powerful physical symbol of the presence, strength, and contributions of the Asian American and Pacific Islander community in Washington, D,C." He notes of the second sketch, "In addition, the front facade of Chinatown Garden Restaurant building is a distinctive face of Washington's Chinatown.”

All images belong to the National Portrait Gallery, Smithsonian Institution, unless otherwise noted.