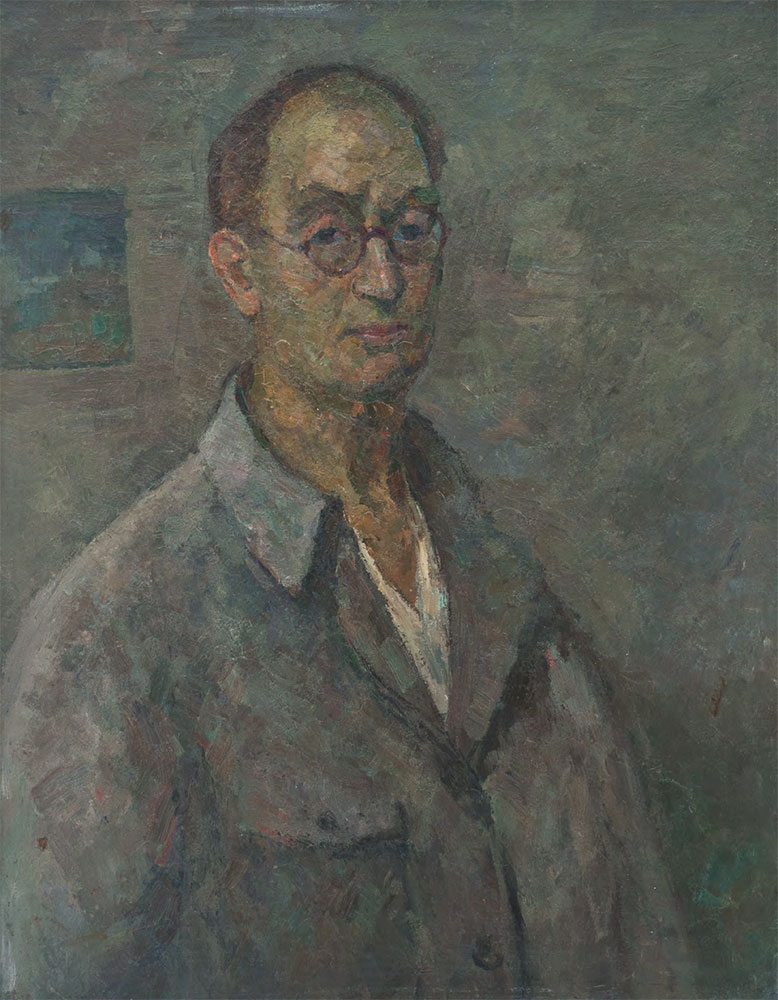 His bones were rattly,
but his shoulders weren’t hunched
in the old ski suit he wore
on the old and dusty Arbat
in mid July,
in midsummer Moscow –
Falk!
We turned around at once.
I will always remember it.
Majesty may come
in clothes of any couture
and put on any suit
and wear it with utter hauteur.
He decked himself out like a dandy
in that old ski suit, like it was
the old uniform
of some old, unheard-of regiment.
I marched by his side,
silently studying the uniform
of an army in which Chagall
is a private and Rembrandt’s
a commander,
where colours are scraped straight
from the sky to the artist’s palette,
where the work’s not wearisome
and the departed don’t die.
This was under the blue Moscow sky,
so washed out and old,
with his head held high,
steps steady, not the least bit tired
the artist strode, dragging
his old blue wings behind him
and it doesn’t matter in the least
what we talked about as we walked.

I met him once, drifting down the street.
He was reading a book, holding it close to his eyes.
He moved over path and pavement,
legs flicking like fins,
people and cars parting around him.
Grey knitted hat,
black coat drooping long,
velvety, timeworn pages.
That beatific smile never left his face.
These days, everybody reads while they walk,
reading in a crowd, reading in a rush, reading on the run,
gulping pulp-lit down along with their food,
no time for anything, but determined to fit it all in.
He read sedately as he walked, unhurriedly,
his world was always with him,
his surroundings never got to him.
At age eleven, I would go up to the attic
to paint still-lifes with him.
His fingers touched some antique instrument
(harpsichord? harmonium?)
and suddenly there was lingering music...
That music, the earthshine of his studio,
and that special smell, enfolding paint, varnish,
elderly furniture and drooping flowers.
He liked golden-ball flowers
behind rust-red rowanberries.
I brought them from the dacha.
The light and smell of his rooms
sank deep into his canvasses.
That little bob of his head when he smiled,
the barely detectable rocking when he walked,
the hushed voice,
words (precious, every one)
slow as fingers across keys,
the silvery colour of air and the smell, the smell.
Everything in his paintings, creator and creation,
all flowed together.
His life was an unusual one,
no bluster, no envy, no posing,
the life of a true artist.

Translated from the Russian by Isaac Stackhouse Wheeler 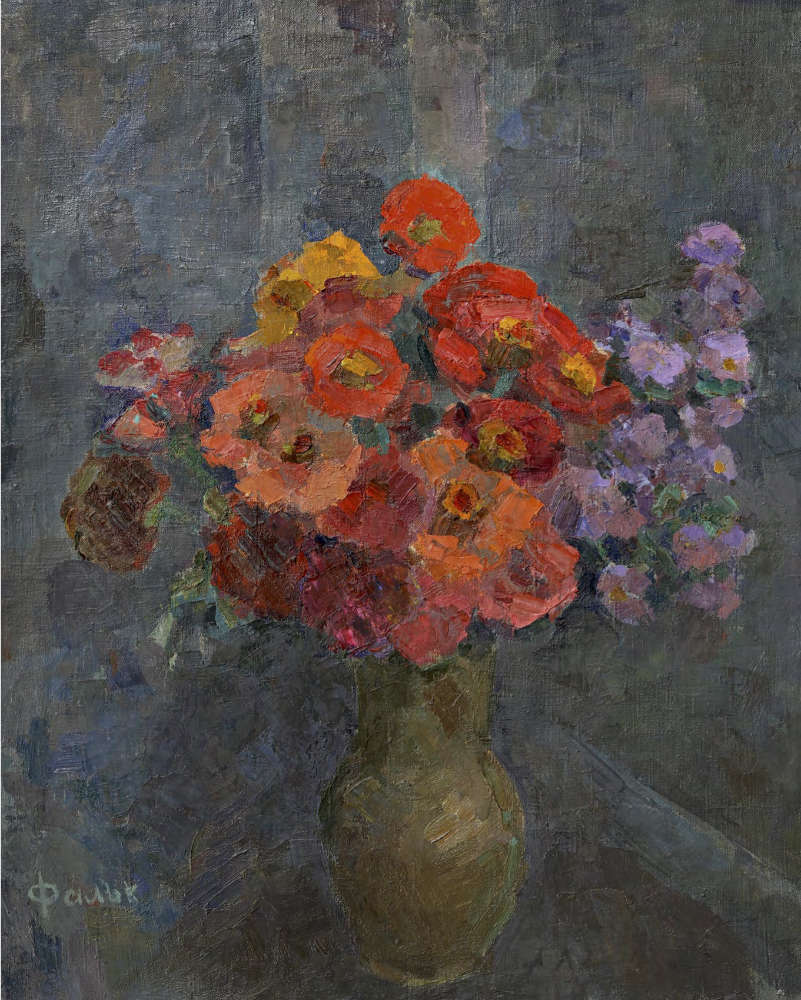 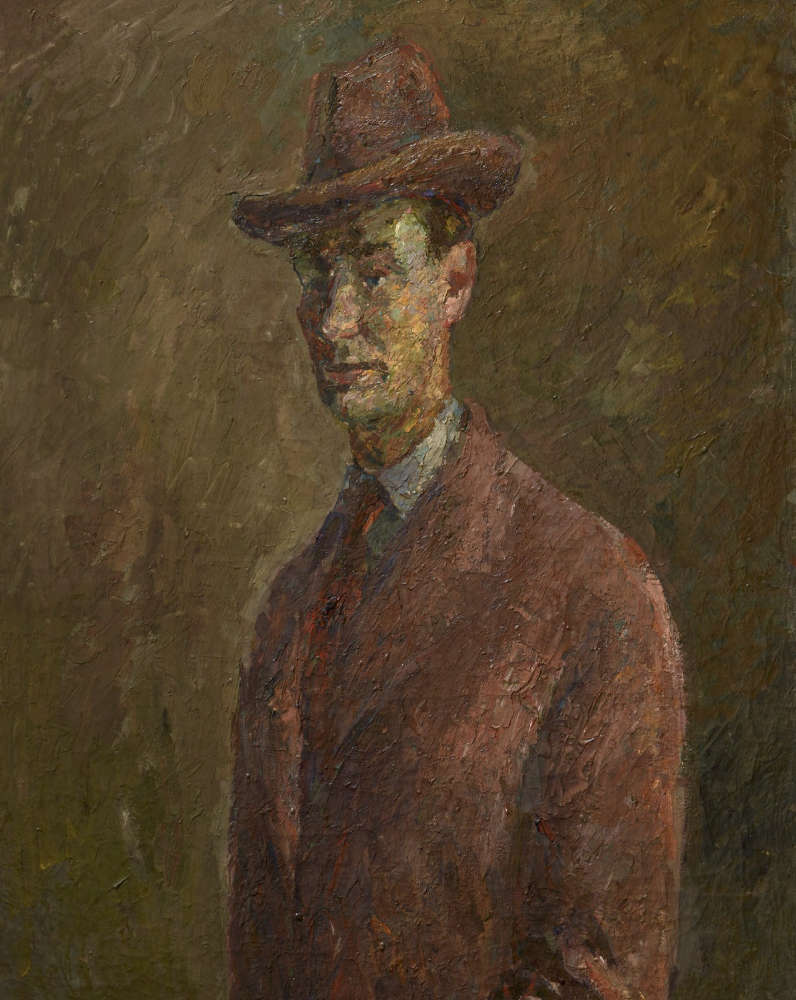