The Print Exchange. Reflections on a shared artistic experience

The exhibition “The 20:20 Print Exchange” took place in Moscow in August 2019, the most recent instalment of an international programme that has been coordinating an exchange of prints between international graphic artists for over a decade now. Russia first took part in the forum in 2018, and 20 artists from the Moscow Print Workshop participated in the new exhibition project, which brought together graphic works from 577 artists in all, representing some 41 studios. The variety of forms submitted - including woodcut, lithography, metal engraving, silk-screen printing and linocut - was matched by an intensive educational programme. 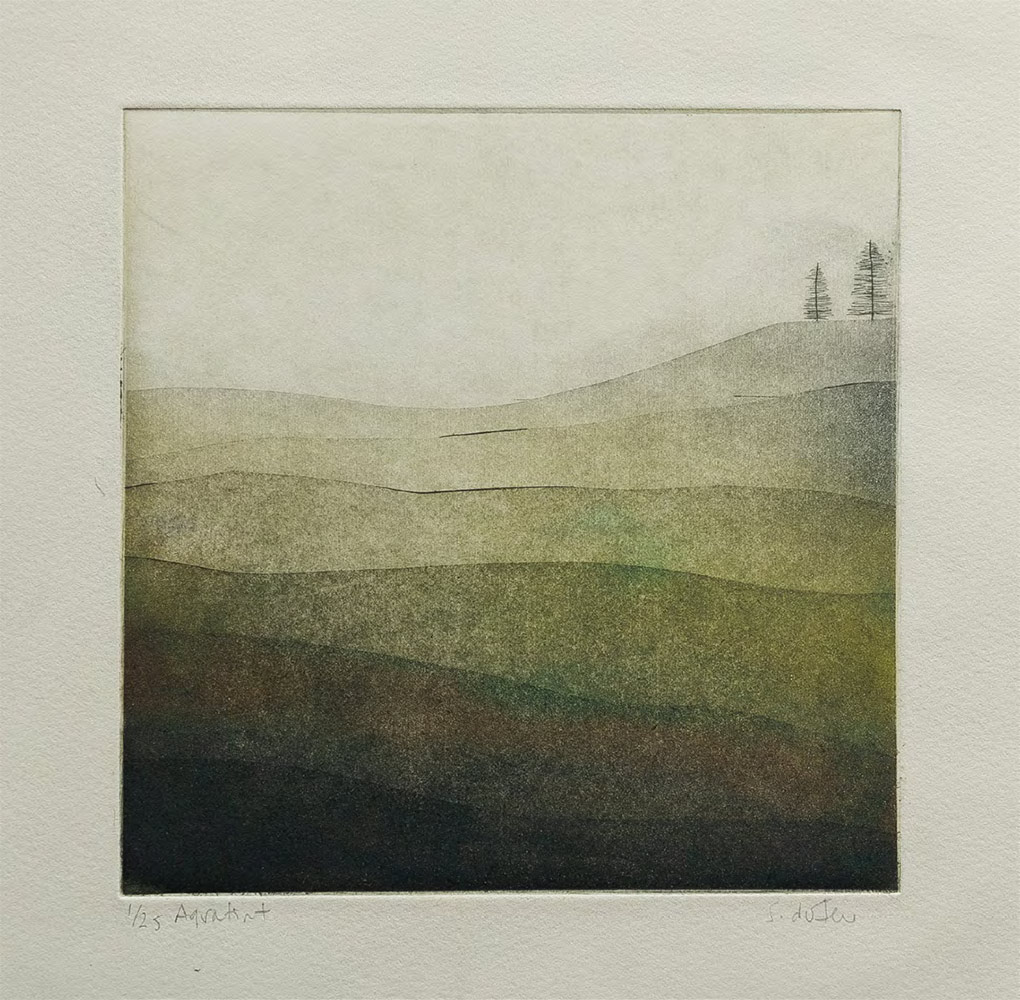 Despite the many positive aspects of globalization, including open access to the information resources of the world via the Internet, various boundaries of space and time still remain between the artist, the audience, and the art work. In order to lessen such disunity and build, using the achievements of information culture and computer technology, a viable system of aesthetic education in the field of the graphic arts and printmaking, the interesting - and certainly progressive - undertaking of the graphic Biennale developed in the second half of the 20th century. The emergence of such regular international competitions in printmaking has given both participants and organizers a powerful impetus for dialogue, as well as the opportunity to find a special language that is appropriate to the latest ideas about the visualization, semantic content and aesthetics of contemporary printmaking.

Having developed initially within Europe, the Biennale has gone on to become an Internet phenomenon, expanding to cover the whole world and contributing to determining the development of graphic art. Russia can be proud that such a tradition of graphic biennales has taken root in the country, namely in Yekaterinburg and Kazan, with artists and critics from both home and abroad expressing interest in participating. As a result, new forms of creative cooperation have emerged in the form of international projects, and the horizons of participants has expanded significantly. A country's artistic culture is, after all, never limited to only those artists whose names have become famous or to the exhibitions that everyone is talking about - in short, the kaleidoscope of events in the art world that is covered in the press, both general and specialist, or on social networks. It goes far beyond that. 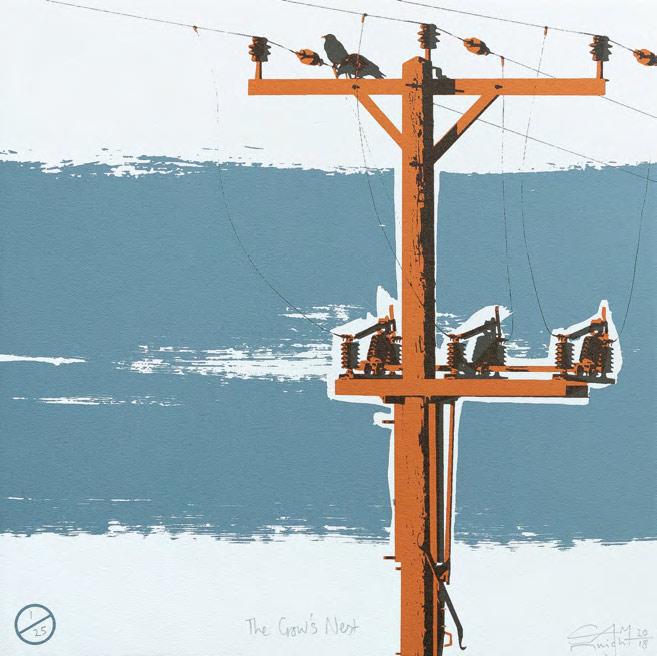 The viewer is drawn to contemporary printmaking by the variety of its visual and figurative interpretations. It is open and democratic in its nature and process. Although its material form remains traditional - that the image should be printed, for the most part on paper - the flawlessly made print is characterized by its aesthetic sophistication. For that reason, print workshops and studios become centres that crystallize interest in contemporary printmaking: in organizational terms, they function either as part of educational institutions or as independent projects, and in the case of the latter they are accessible not only to professionals, but also to all lovers of the artform.

Although progress has done much to change the form of communication of the modern world, such “virtual" communication in itself cannot stimulate professional “co-creation" in any complete way. The appearance of such an important phenomenon in artistic culture as the print exchange - and, crucially, its ongoing development - has became a notable trend, almost a new educational system for popularizing printmaking.

One such example is the “The 20:20 Print Exchange" project. Pioneered in 2009 by a British printmaking studio, Hot Bed Press from Salford (in close collaboration with the Red Hot Press, Southampton), it has developed over the years into a social phenomenon that has brought artists together in communication through the exchange of prints, the organization of professional contacts, and the sharing of experience between studios that are often located on different continents. Today it is one of the largest print exchanges in the world. 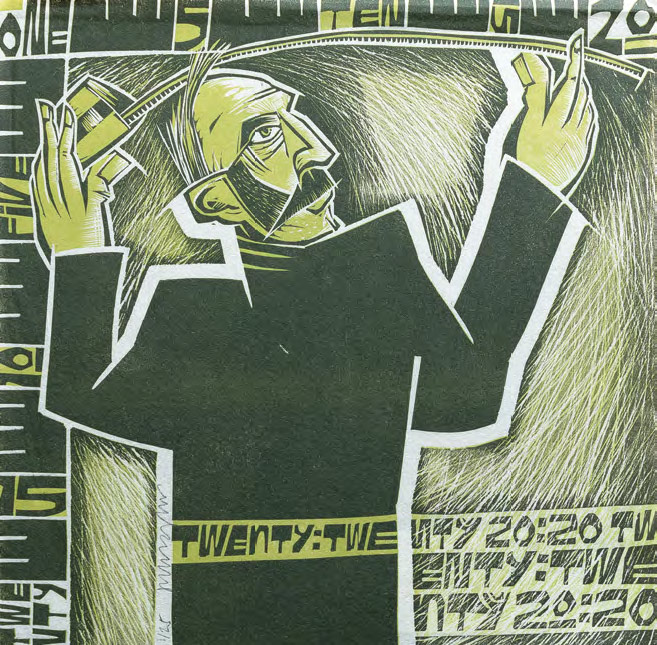 The idea of exchanging art works, in particular prints, is not new in itself: many different projects of similar orientation, including those involving museums and collectors, have arisen on an international level. At the same time, the ideology of “The 20:20 Print Exchange" stands out for its versatility, something that determines the professional approach and the vector of development of this system of professional and aesthetic education of both the artists involved and, by extension, of the audience. For the participants in the project, the print exchange opens new opportunities for creative interaction, given that participation in such an international exhibition project alongside the best professionals of the field is effectively a launching pad, not least because it offers equal conditions for all involved.

Indeed, the only limitation as such is the specified format of the work - namely, the dimensions “20 x 20" cm that give the project its title - leaving participants absolutely free to choose both theme and subject, as well as technique and method. Furthermore, the invitation is open to all, regardless of artistic education or immediate work experience in printmaking. Thus, the print exchange is, most of all, serious and enlightening work that introduces those who are interested in the art of hand-made art prints, a form that has existed for centuries and continues to evolve even as it maintains its classic formats. In addition to trying to develop and, if possible, unify aesthetic criteria for evaluating modern printmaking, the print exchange is also an attempt to revive the incentives in society for collecting art prints.

he initiator and main “protagonist" of the “The 20:20 Print Exchange" concept between studios and workshops all over the world has been the British artist Sean Rorke, the artistic director of the Hot Bed Press printmakers' studio. Participating alongside him in the project have been the designer and graphic artist Jan Baxandall of the Highland Print Studio, which is renowned for its great silkscreen work, and Andy Kinnear, a graphic designer who works from his studio in Gloucestershire; the sophisticated work presented by Kinnear at the Moscow exhibition was in the technique of the reduction woodcut.

A few words about what precedes each exhibition. Each participating artist prepares a unique edition of his or her work, with a paper size of 20 x 20 cm, in an edition of 25 copies; it can be accomplished in any printing technique, while the image itself on the sheet itself is not limited by size, colour or theme. The prints are then sent to the Hot Bed Press studio, where volunteers collect and collate the work that has been submitted, after which the most fascinating part, known by the participants as “the sort", begins: the complete assortment of work is mixed together to create a personal set of 20 prints for each participant (including the artist's own print and 19 by other artists, all presented in a bespoke hand-screen- printed box): the collections are completely random, and
unique in their formation. (The work is done by a team of volunteers over a three-week period, while associated costs are born by each artist paying a submission fee of £10.) 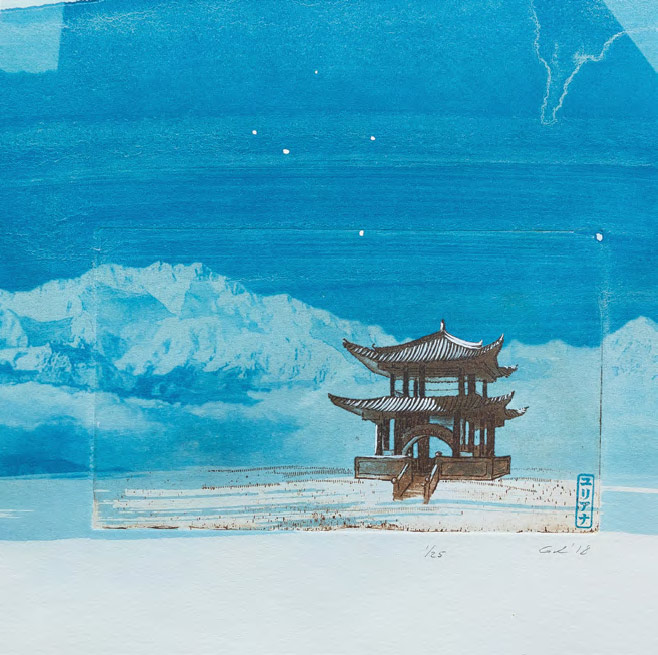 Russia first took part in the project in 2018, receiving the right to stage the first exhibition the following year. Thus, the International “The 20:20 Print Exchange" exhibition was held in Moscow at the Cube.Moscow art centre at the beginning of August 2019, showing graphic works submitted by 577 artists in all, drawn from 41 workshops and print studios from around the world: 20 artists participated from Russia, representing Moscow's “Ofortnaya Masterskaya" (Moscow Print Workshop), with the same number coming from Iceland, 31 from Hong Kong, and the remainder drawn from the United Kingdom (459 works) and the Republic of Ireland. The principle of creating a show is always the same: collected in sections by studios and countries, the works cover the entire spectrum of printing techniques, from classical etching and woodcut to silk-screen printing and risograph. At the same time, it is difficult not to discern the preferences of the project's various participants, with the most modern techniques certainly prevailing in terms of volume. 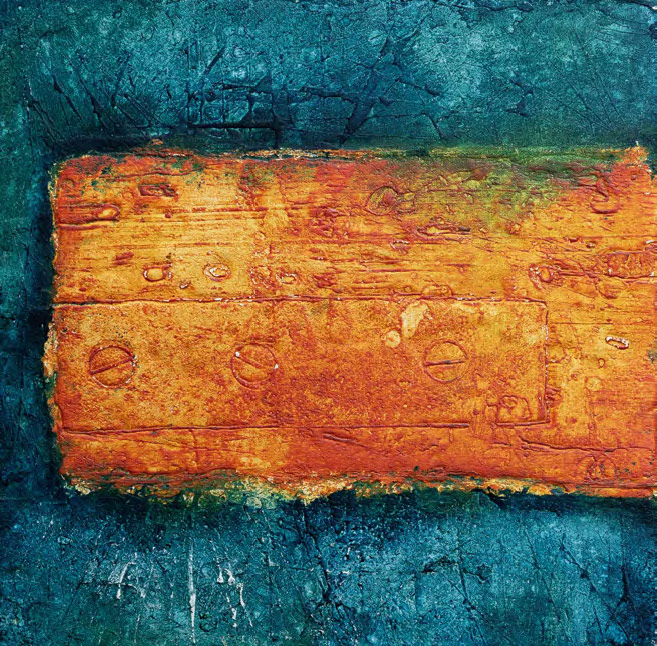 That observation allows certain conclusions about the printmaking studios and workshops concerned to be drawn: about their facilities, the availability of specialized, sometimes very expensive equipment, as well as the professional skills of each printmaker. The choice of sophisticated or unique techniques - for example, the “Picasso method", or reduction techniques such a reduction linocut or woodcut - can tell a specialist a great deal about both how individual technological disciplines are taught and about the professional culture of those involved. Since it is not easy for the “untrained" viewer to judge the artistic value of an art print without understanding how it was accomplished, the educational component of the whole process, which includes lectures on the history of engraving, demonstrations, and master classes on various types of printmaking, becomes almost the most important structural element of the exhibition part of the project. It is an active concept: artists were at work throughout the process at two printing presses that had been set up in the gallery. 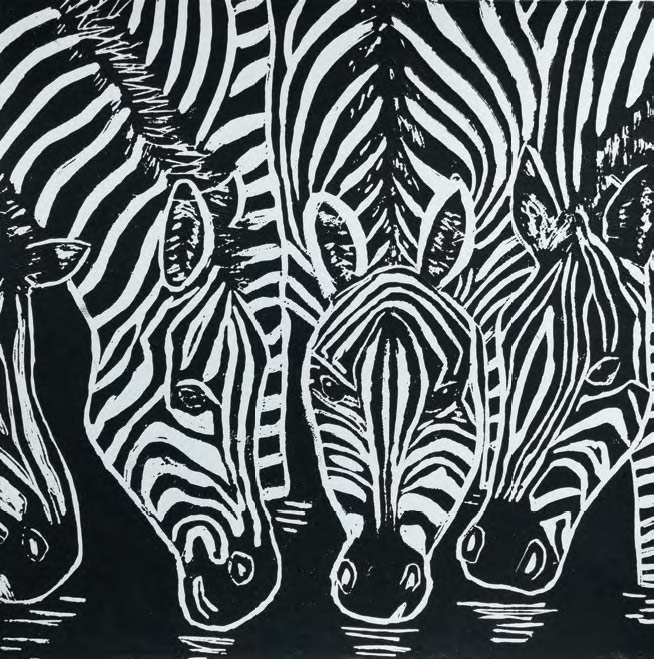 Time will certainly test the enduring value of such undertakings, and no such resource or project can expect immortality. That makes it all the more interesting to observe the birth, formation and, I would like to believe, the further development of the print exchange as a significant and successful educational system for popularizing the art of printmaking. 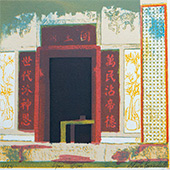 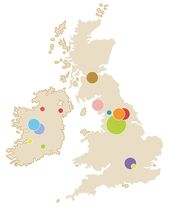 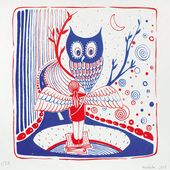 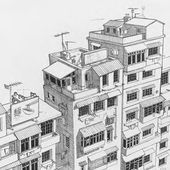 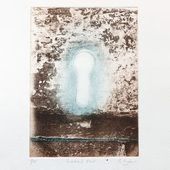 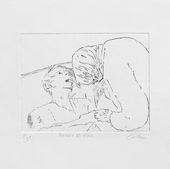 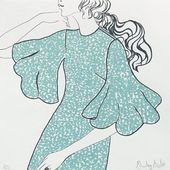 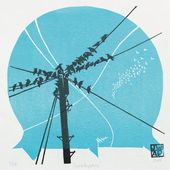 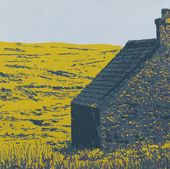 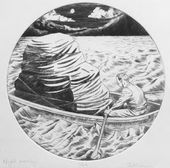 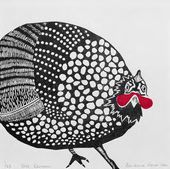 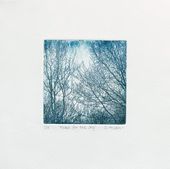 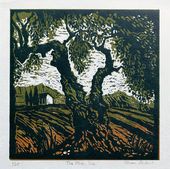 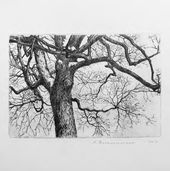 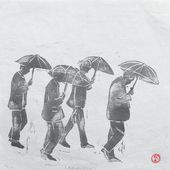 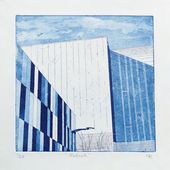 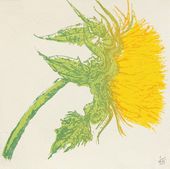 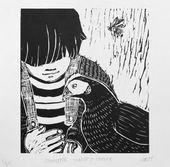 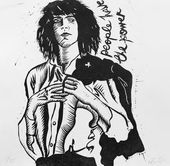 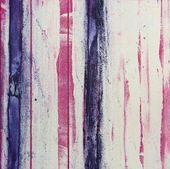 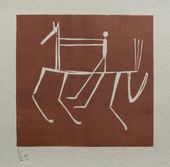