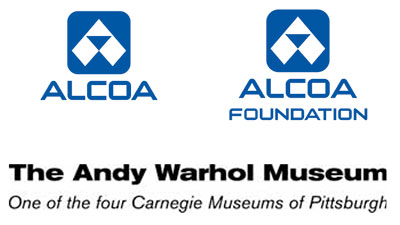 The exhibition was supported by the generous sponsorship of Alcoa Inc., and the Alcoa Foundation.

The exhibition was organized by the Andy Warhol Museum, one of the four Carnegie Museums in Pittsburgh.

Andy Warhol had a voracious appetite for knowledge of every facet of society and culture and he used his work and artistic practice as a framework to experience, to record, order and reproduce the world around him. He loved the framing device as much as the content framed; the camera, the silkscreen, the empty box, the tape recorder, the shopping bag; each equally functioning as a tool of memorializing and of infinite selection and choice. In essence, Warhol turned his everyday life into taxonomies of artistic practice and his artistic practice into a reflection of and a way to live the everyday: collecting, documenting and reproducing his world; experimenting and collaborating with the people, places and things around him. 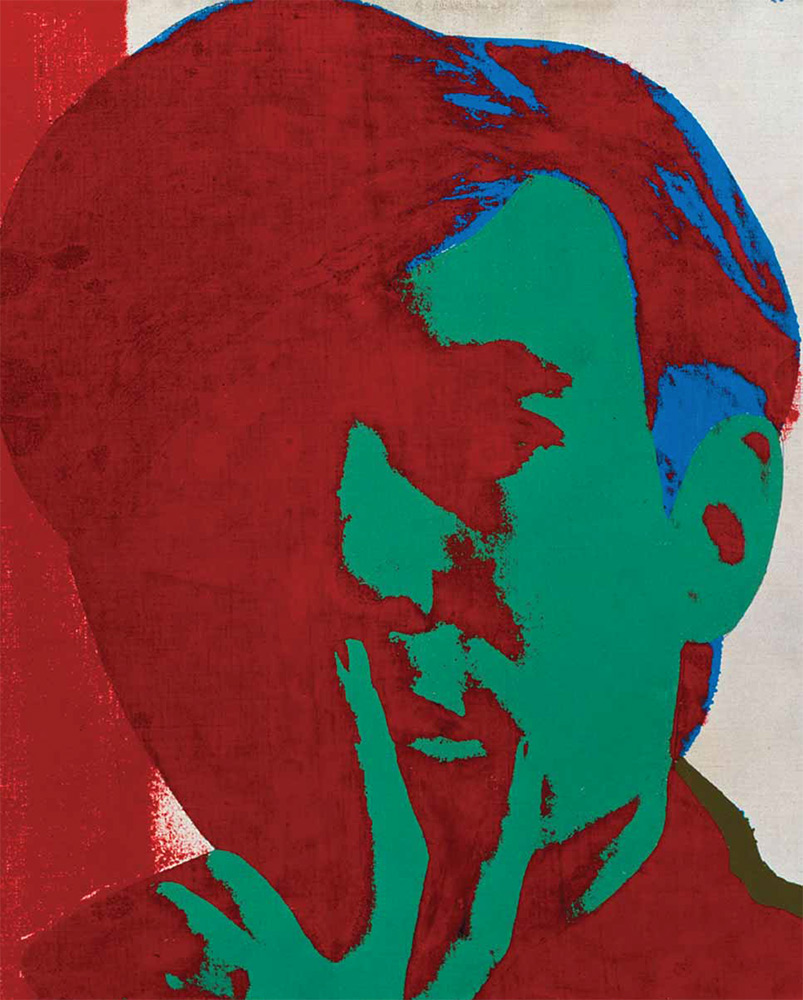 From the 1950s to the end of his life, Andy Warhol continued to transform commercial art and advertising. The fashion, photography, and magazine worlds were entranced by his delicate, brilliant line drawings and illustrations. While making a name for himself in New York, Warhol also absorbed the volatile metropolitan cultural life of the city. In 1956 he left the United States for the first time and traveled around the world, visiting Japan, Cambodia, India, Egypt, and Italy.

For close to 40 years, Warhol brought the popular culture of magazines, movies, and music together with the avant-garde of art. His close friendships crossed all boundaries.

In 1963 Andy Warhol moved his studio from the abandoned Hook & Ladder Company 13 building on the Upper East Side to 231 East 47th Street in New York, known as The Factory. At night Warhol and his entourage congregated at Max's Kansas City, an artists' bar. His life was marked by frenetic activity, which continued until June 3 1968, when he was shot and critically injured. Everyone who came to New York in the 1960s claimed to have visited the "Silver Factory.” Its atmosphere of license, excess, and creativity transformed the traditional notion of an artist's studio as a garret into a vision of a permanent carnival, marked by openness, continuous experimentation and drama.

No artist is more identified with popular culture than Andy Warhol. He was unique in being not only a painter but producing the rock band, The Velvet Underground and Nico; a filmmaker with his own entourage of Superstars, and a publisher of multiples and prints.

In the 1970s, Warhol transformed himself from leather clad artist to coat- and-tie business-man, while maintaining his avant-garde credentials. He began to socialize with celebrities and at the same time continued to produce a prolific number of paintings, prints, photographs, and drawings, including the Mao, Skulls, and Hammer and Sickle series. Also in the 1970s, Warhol initiated his series of Time Capsules as a method of organizing clutter in preparation for another studio move, consolidating three floors of Warhol Enterprises to a single large floor.

The exhibition is centered on two important and enduring categories in Warhol's work: Portraiture and the Still- life. Within each of these traditional art historical typologies, the exhibition explores connected and inter-related themes as a way to elucidate Warhol's various forms of artistic practice, highlight his engagement with the culture of his times, and to underscore his genius for moving forward the continuum of art history.

Andy Warhol's portraits are without doubt the most critically divisive of his works. The iconic images of Elvis Presley, Marilyn Monroe, Elizabeth Taylor and Jackie Kennedy, admired as landmarks of post-war art, and his commissioned portraits of the 1970s and 80s are evidence that Warhol, by conflating the roles of artist and taxonomist, presents the most exhaustive visual inventory of our culture's famous, infamous and anonymous faces. Portraiture is one of the ways Warhol both codified and influenced the life of his times. They are probably the most important manifestations of his role as the artist of modern life.

Andy Warhol was already an accomplished artist when he began to explore the medium of film in 1963. Filmmaking provided yet a further means to develop the images and concepts he had been using to explore culture in his paintings and drawings. It allowed him another method of documenting and revealing his world, of capturing the flow of life around him. Over the next five years, he created a wide range of film works. Within this brief span, his work transformed the understanding of film as art and challenged the conventions of traditional cinema. As with his paintings, many of Warhol's films are essentially portraits.

A Campbell's soup can, a cow from an agricultural textbook, silver Mylar used to wrap the military's sandwiches in the 1960s - Warhol turned his artfulness to the ordinary and made it beautiful, playful, and insistent on our attention. 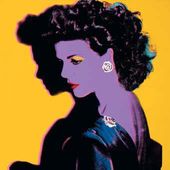 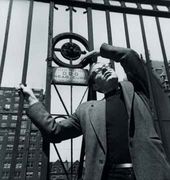 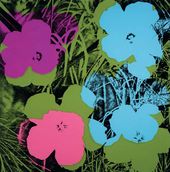 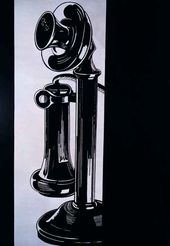 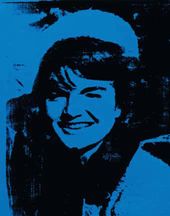 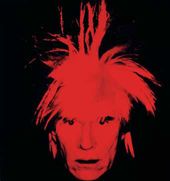 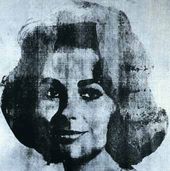 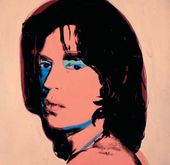