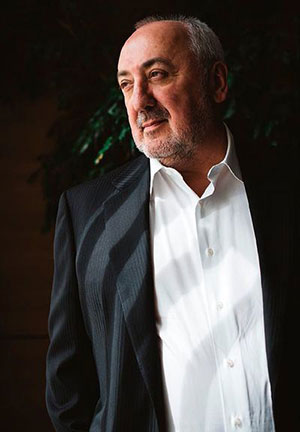 You have before you a unique publication, a special edition of the “Tretyakov Gallery” Magazine from its series “Crossroads of Cultures”, in which the cultural traditions of two great civilizations, Russia and China, are organically combined.

This special project presents the remarkable achievements of the two nations in their national artistic cultures. It not only symbolizes the centuries-old spiritual and cultural quests of Russian and Chinese artists, but also demonstrates the mutual attraction and interaction of the two countries throughout history, one that is currently being reinforced by the desire of the modern leaders and peoples of Russia and China to move together into the future.

I am convinced that the treasures of the Tretyakov Gallery in Moscow and of the National Art Museum of China in Beijing, as they are presented here, will arouse readers’ genuine interest and will help to strengthen the focus on the Sino- Russian “Crossroads of Cultures” on the part of both the artistic communities and the ordinary people of both nations.

I hope that this publication will prove a modest, but still notable event in the cultural exchange between Russia and China, and will highlight once again the shared intention of both countries to move to new strategic heights in the ever- rising trajectory of friendly Sino-Russian relations!

I wish you well-being and prosperity.
Vitaly Machitski 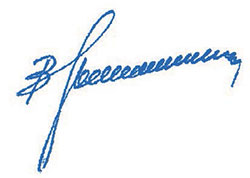