New York’s Guggenheim Museum will see the opening ofa large-scale art exhibition titled "RUSSIA!” which commemorates the 60th anniversary of the United Nations. The exhibit is sponsored by Russia’s Federal Agency for Culture and Cinema, together with Vladimir Potanin’s Charitable Foundation.

It is the first time that such a comprehensive retrospective of Russian art, from icons of the 12th century to contemporary works of art, is being displayed outside Russia, with over 250 works selected for the exhibition. One of the event's main objectives is to demonstrate Russia's contribution to world art, and identify the unique spiritual and aesthetic aspirations of Russian art and the special path of its development. 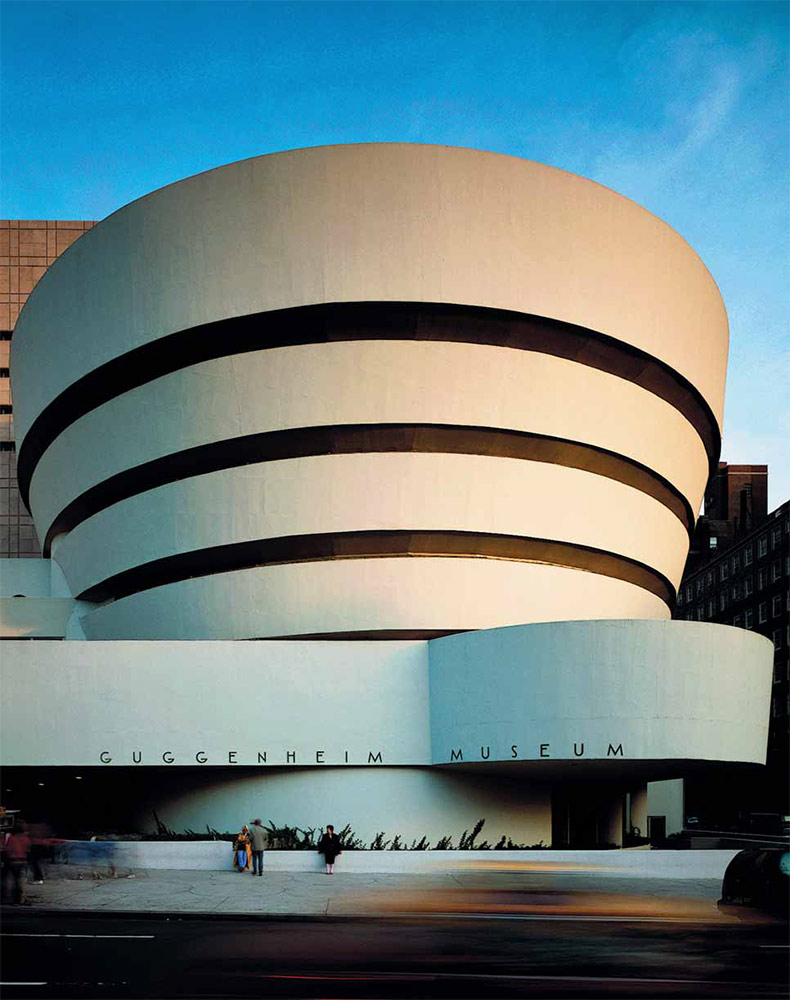 International interest in Russia may fluctuate, but never vanishes: the unique character and peculiar nature of the Russian spirit and national identity never fails to surprise. Sometimes this adds an air of mystery to attempts to understand the Russian phenomenon, making the viewer feel it to be almost incomprehensible. And yet when we, Russians, think about some of the great figures of our culture, we feel not only that they were special and unique, but also that there was a certain shared world, a harmony and connection to our civilization. Eurasian roots awaken similar feelings in people of different nationalities, educational, religious and cultural traditions. Even viewers with no particular artistic background sense that Russian art possesses a deep and continuous connection to the moral criteria of human culture.

The exhibition is organized to reflect the main stages of Russian art history. Viewers will be able to see the greatest paintings of the icon tradition; the best works of painting and sculpture from the 18th century and the first half of the 19th century; masterpieces of representational art; works by artists from the end of the 19 th and the beginning of the 20th centuries; and the more interesting and large-scale works of Socialist Realism, as well as those of renowned avant-garde artists from both the official and non-conformist art of the 1 960s-1990s, and the creative innovations of contemporary artists. 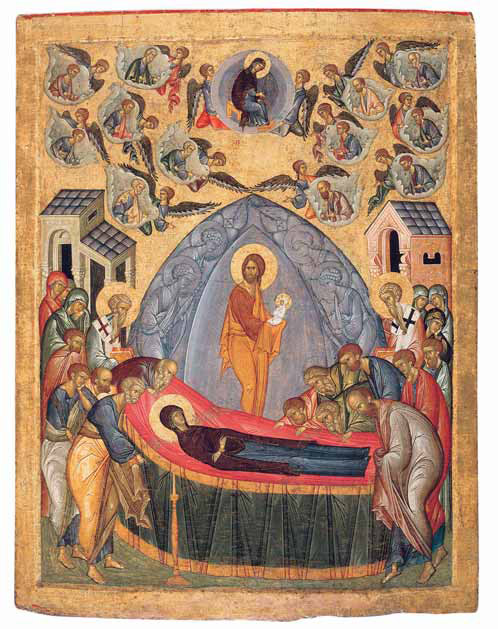 Many works have never before been shown outside Russia. Among them are the famous icon "Deisis: The Savior. The Virgin. John the Baptist” from the first third of the 13th century; icons of the Deisis from the Kirillo-Belozersky monastery (1497); masterpieces by Andrei Rublev and Dionysius and other outstanding works of ancient Russian art; one of the portraits of the great Russian writer Fyodor Dostoevsky made in his lifetime by Vasily Perov (1872); "The Ninth Wave” by Ivan Aivazovsky and "Barge Haulers on the Volga” by Ilya Repin, both pictures rarely exhibited abroad; Mikhail Vrubel's "Lilacs”, one of the greatest works of symbolism; and one of Kazimir Malevich's Black Squares recently acquired by the Hermitage Museum.

The renowned Russian collections of Western European art which played a significant role in the development of Russian art in the era following Peter the Great have a special place in the exhibition. The "RUSSIA!” exhibition includes both works of the old masters which were acquired by Peter the Great, Catherine the Great and Nicholas the First, and works from the collections of Russian merchants like Sergei Shchyukin and Ivan Morozov.

Western European paintings, which served as a type of a text-book or "master-class” for Russian artists of the 18th century and the first half of the 19th century, and were a powerful incentive for forming a new graphic language of culture at the beginn-ing of the 20th century, demonstrate the important role of collecting and patronage which contributed to the considerable interaction between Russian and Western art, and had a great influence on the formation of the radical ideas of avant-garde masters.

The "RUSSIA!” exhibition is collectively presented by major Russian museums, including the Tretyakov Gallery, St. Petersburg's Russian Museum and the Hermitage, the State Historical-Cultural Museum-Reserve "Moscow Kremlin”, the State Museum of History, and museums from the Russian regions. According to Thomas Krens, director of the Guggenheim Museum, "this event is a unique opportunity to show to an international public the great masterpieces of Russian museums.”

The support of Vladimir Potanin's Charitable Foundation is a natural and logical continuation of humanitarian programmes actively developed with the "Interros” company in recent years. It not only cooperates and supports projects with the Hermitage but also participates in the development of the wider Russian museum society within the program called "A Changing Museum in a Changing World”.

The very fact that one of the most famous world museum designers, Jacques Grange, was invited to contribute to the exhibition to match the level of the masterpieces displayed testifies to the highest standards and enthusiastic expectations connected with this Russian-American project. 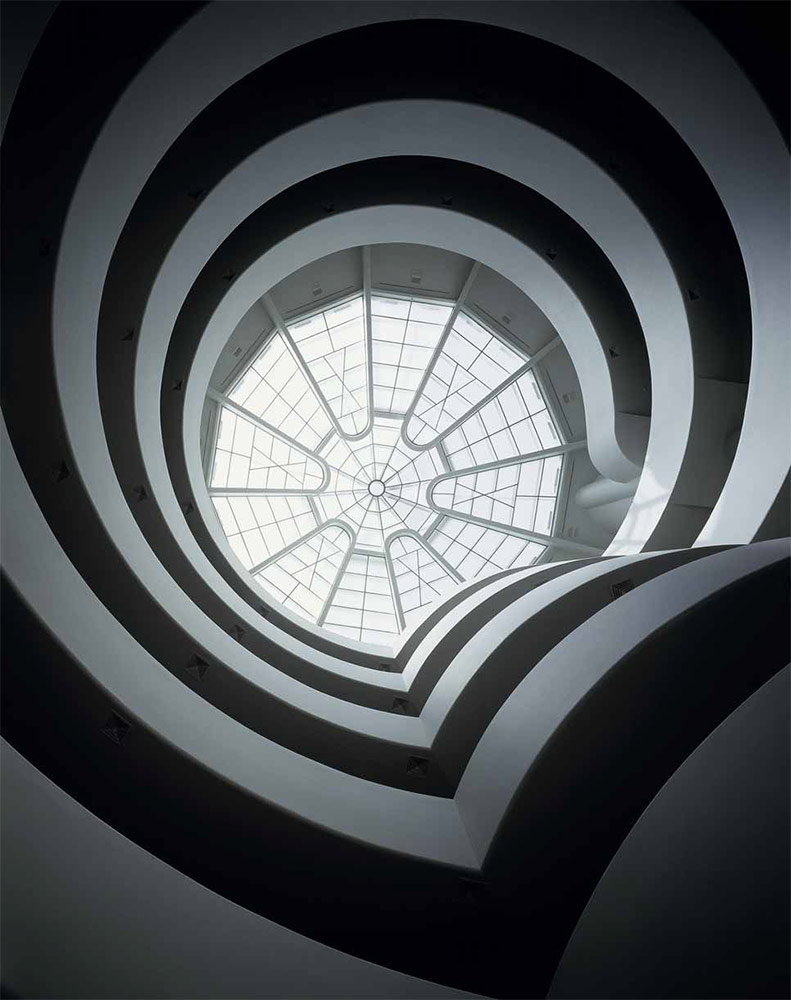 The unique architectural structure of the Guggenheim Museum, created by Frank Lloyd Wright, plays an important role in the realization of the wider idea. An impressive view of the "total” history of Russian art spreads from the past to the future along the museum's spiral exhibition central space. Visitors can both see and feel the parallels and alternatives of the spiritual experience of mankind.

The historical value of the "RUSSA!” exhibition is hard to overestimate, given that no other project of such a kind is comparable in the history of Russian-American cultural cooperation. 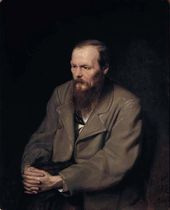 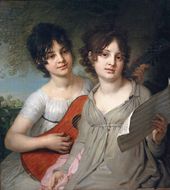 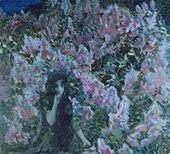 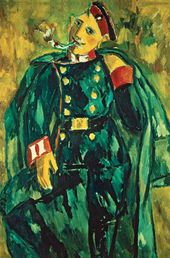 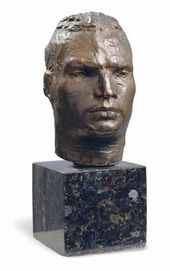