A prominent event in the art world in June was Art 36 Basel - a grandiose international art fair in which 270 galleries from all around the world represented over 1 500 modern and contemporary artists whose "works do not cease to surprise, challenge and delight” viewers, according to Samuel Keller, director of Art Basel. Viewers are given a unique opportunity to purchase really outstanding works of art, whether classics of the 20th century or the most interesting works being created today. "Everything - for Sale!” This slogan turns every visitor to the Basel art fair into a potential buyer.

Art Basel started with modern artists, in particular some contemporary artists who joined the highly-reputed event in the 1970s; since 1997, many say that their presence has become a topical necessity. Nevertheless modern and not contemporary art is what dominates the agenda in Basel - though how long that will remain the case is another matter. 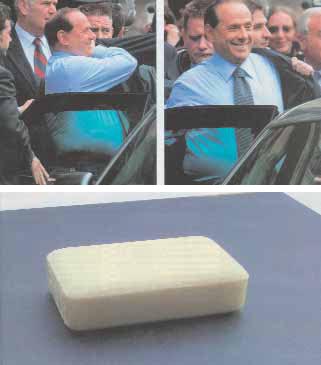 Contemporary art seems to be what is more and more required. Some observers mention the "Venice Biennale effect”, and there are brilliant examples of that: Thomas Schutte - winner of the prize for the best artist at the Biennale 2005 - witnessed the stunning sale of his 2005 work "Untitled (Trois Person- nages)” for 410,000 Euros just five minutes after the fair opened. Other participants of the 51st Biennale, Gilbert and George, representing Great Britain, found commercial success too: a work of theirs' from 1975 was bought for $600,000. In comparison, Picasso's "Portrait d'Homme aux Cheveux Gris” went for $2.3 million.

Collectors seemed to be jumping at some pieces from contemporary artists. This fact should not confuse young artists, who - as Ulla Dreyfuss (who knows Art Basel since it began in 1969) put it - "think they are important because they sell at relatively high prices, but really they just have their personal problems to express and don't do it in a very interesting way.” Who is to blame? According to Mrs. Dreyfuss, "It is partly the fault of the critics, who are too bland and uncritical.” 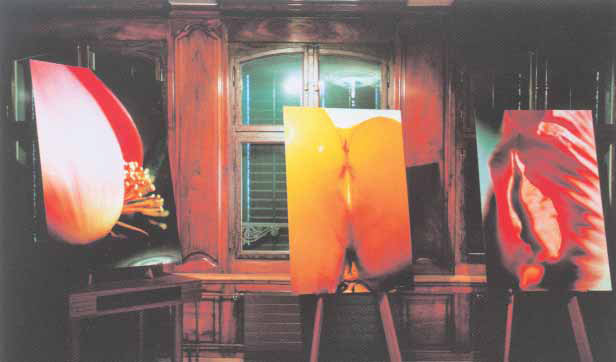 A certain tendency to strive away from visualization, as seen in some contemporary artists - in case they manage to recruit more and more adepts of devisualization - might lead to a kind of "zero-art” accompanied by sophisticated explanations from uncritical art critics. If that happens, it might lead to zero prices and zero sales of that kind of art, and - who knows? - Art Basel might return to its beginning, with modern artists. 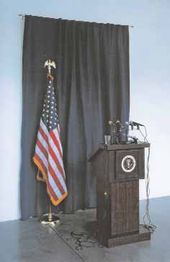 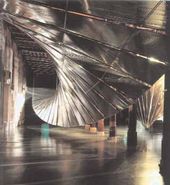 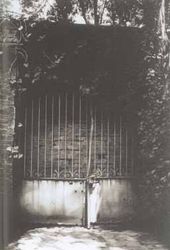 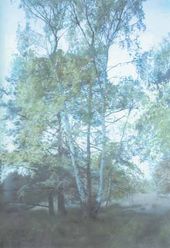 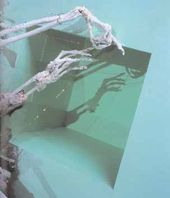 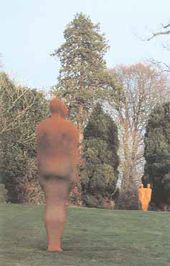 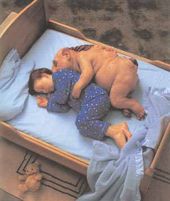