under its Artistic Director and Chief Conductor Captain Alexei Karabanov, gave a concert for several hundred visitors at the Tretyakov Gallery on Krymsky Val to mark the Gallery’s “Aivazovsky” exhibition, and to express its appreciation of the great seascape artist Ivan Aivazovsky, official artist of the Russian Naval General Staff.

The event was held with the support of the General Sponsor of the “Tretyakov Gallery Magazine” Vitaly Machitski and the “GRANY” Foundation. 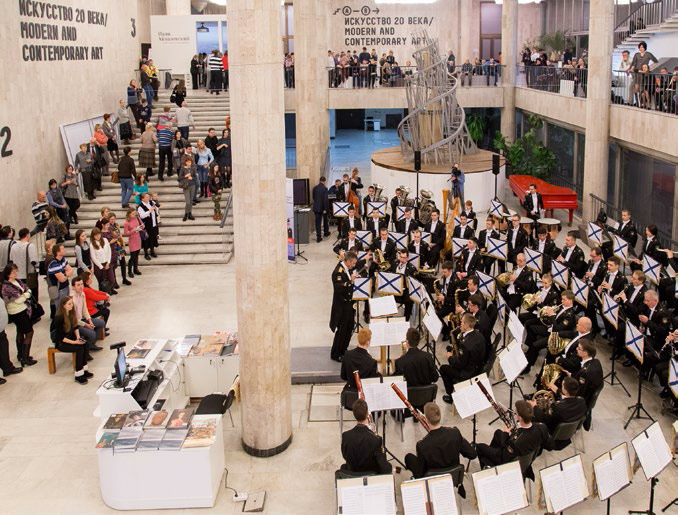 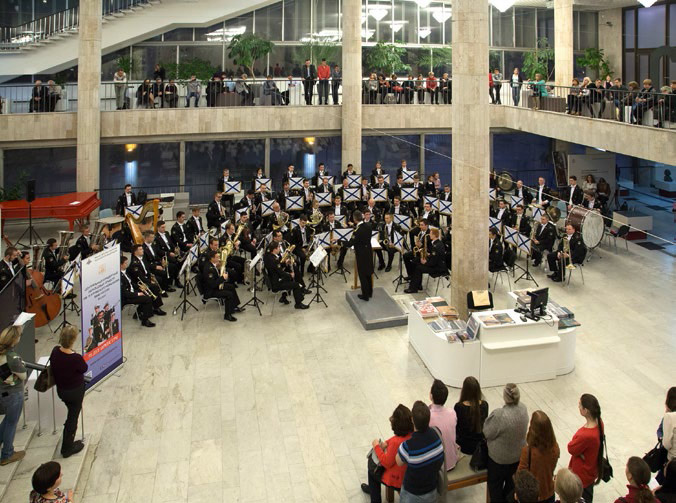 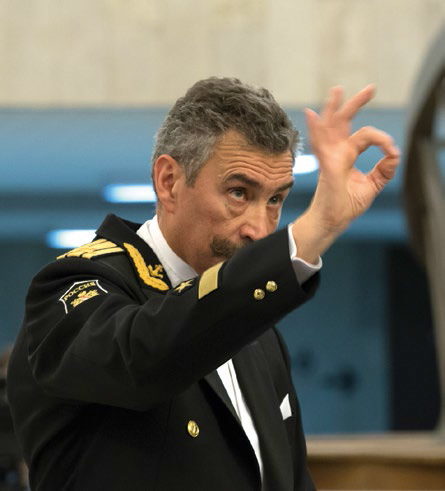 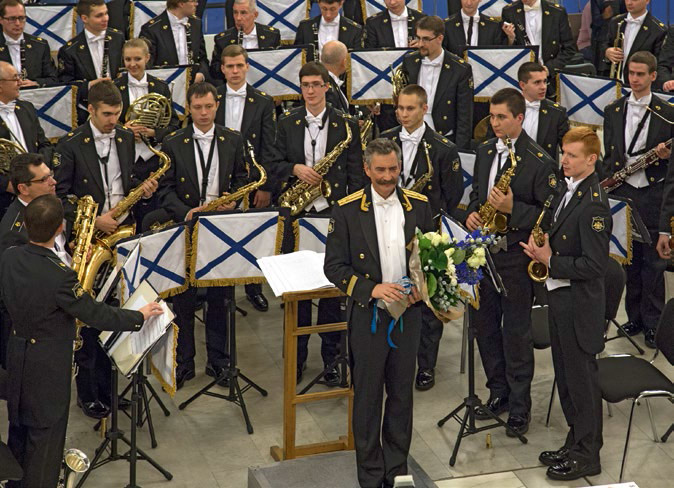 On November 26 2016, the "Tale of the Ocean" concert was given by the Rimsky-Korsakov

Central Exemplary Navy Concert Band of Russia at the Great Hall of Moscow Conservatory on the occasion of the 200th anniversary of the birth of Ivan Aivazovsky. It was accompanied by a video demonstration of the artist’s paintings, and the presentation of special issues of the “Tretyakov Gallery Magazine” dedicated to the anniversary of the outstanding Russian marine painter.

More than 1,500 listeners received postcards with the famous artist’s paintings as gifts from the “GRANY” Foundation, sponsor of the event. 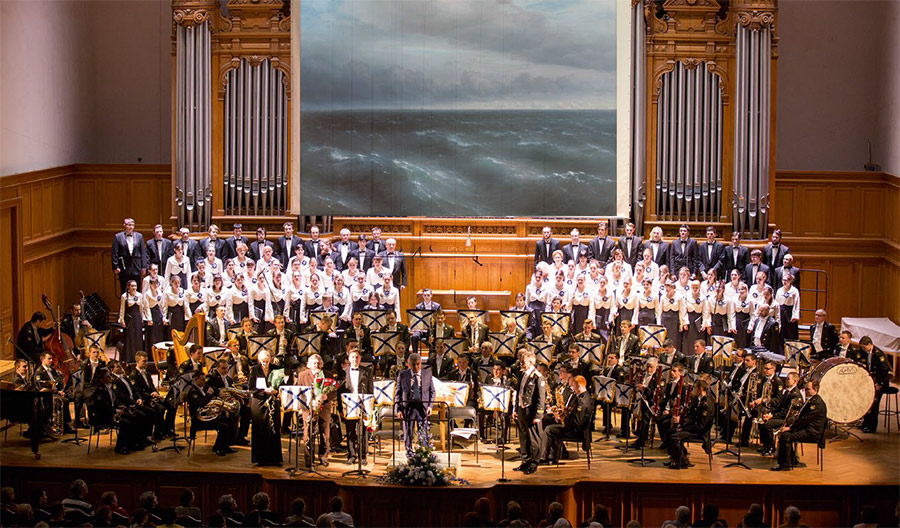 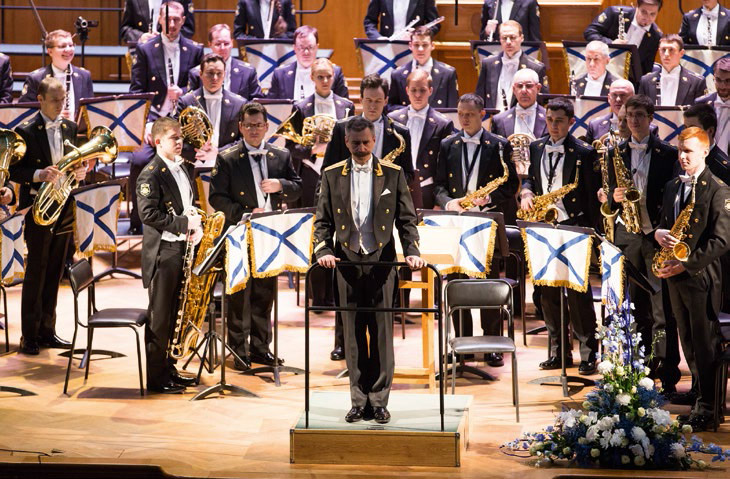 The opening ceremony was followed by the concert of the singers of the Bolshoi Theatre Young Artists Opera Programme (Artistic Director Dmitry Vdovin, Honoured Artist of the Russian Federation). The artists performed arias, duets and excerpts from the operas by Rimsky-Korsakov “Sadko”, “The Snow Maiden”, “The Tsar’s Bride” (from Nadezhda Zabela- Vrubel’s repertoire). The concert was moderated by the music critic Mikhail Segelman.

Sponsor of the event: Vitaly Machitski, with the support of the GRANY Foundation. 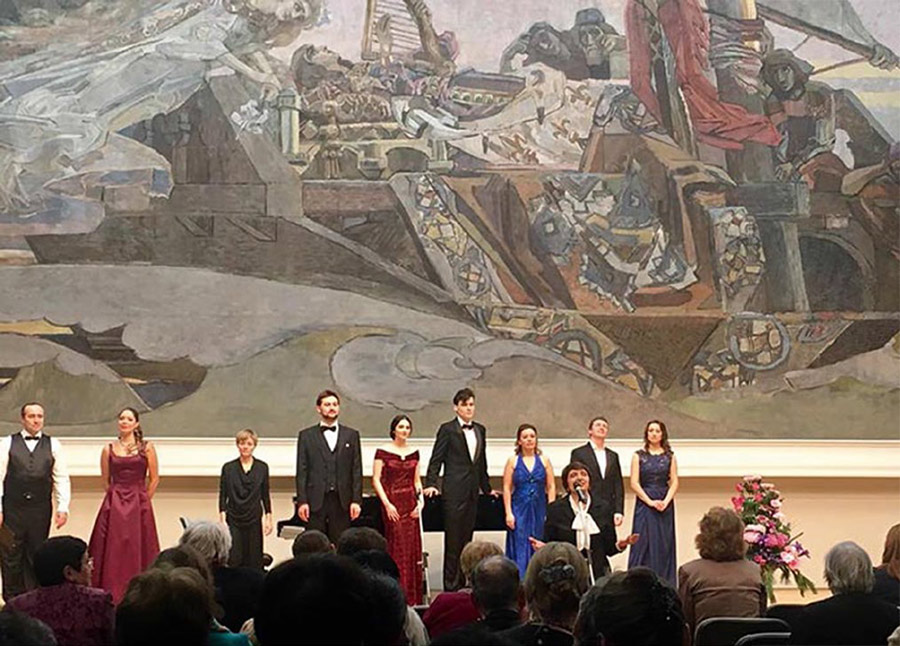 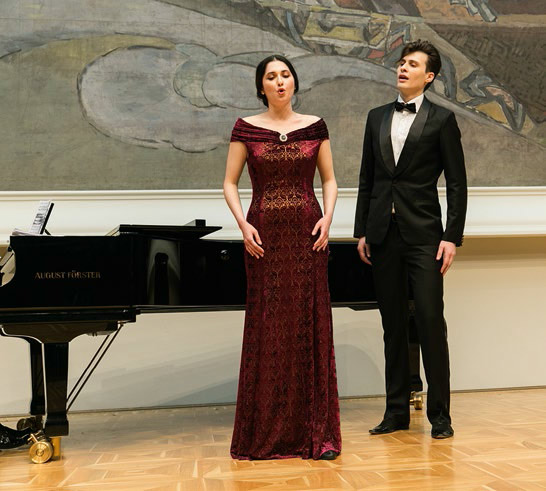 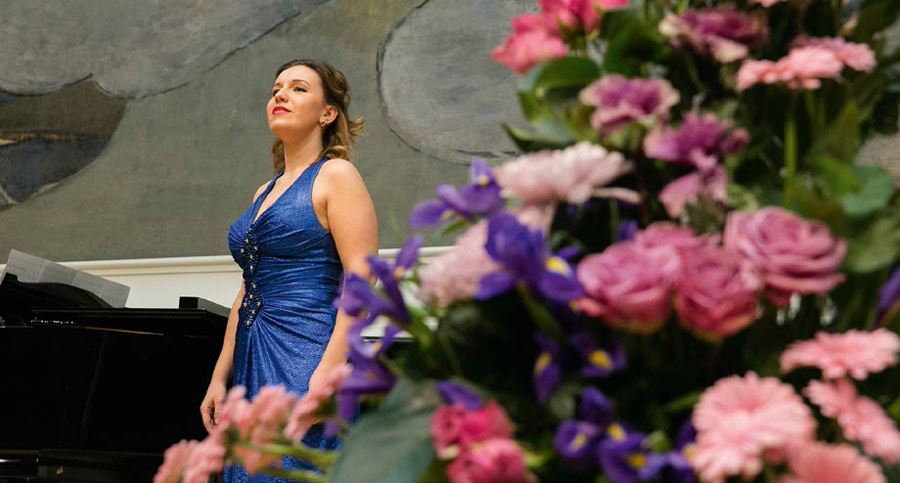 The Pavel Tretyakov Award for museum employees has acquired a new status. In 2016, the Government of the Russian Federation adopted the decision to include the award in the list of prizes for outstanding achievements in the field of culture and art.

Over the years the motto of the award, “For professional dedication and many years of dedicated service to Russian art”, has also been extended to cover the work of the younger generation of art workers, that which proudly continues the work of its predecessors in preserving the nation’s artistic heritage and maintaining an attitude of respect to it.

In 2016 the Award’s laureates were the Head of the Photography and Cinema Research and Reference Department of the Tretyakov Gallery, Nadezhda Okurenkova; Deputy Head of the 18th-early 20th century Graphics Department of the Tretyakov Gallery, Yevgeniya Ilyukhina; and the art restorer of Vladivostok’s Primorskaya State Picture Gallery, Svetlana Pleshivtseva. 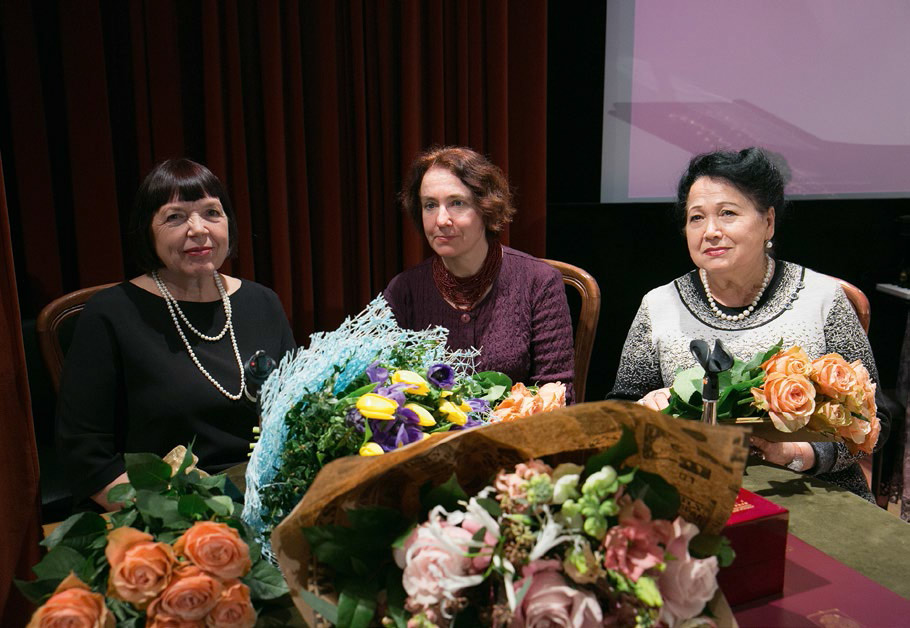