Introduction to the Special issue "Great Britain - RUSSIA: ON THE CROSSROADS OF CULTURES"

Russia and Great Britain have a rich history of cultural ties extending back far in time. Our two nations have enhanced each other’s cultural traditions through their respective distinctive, unique and transcendent cultural heritages that have for centuries been shaping our civilization.

Both the British and the Russian people worship the names of William Shakespeare and Lord Byron, Alexander Pushkin and Mikhail Lermontov, Jonathan Swift and Percy Bysshe Shelley, Leo Tolstoy and Fyodor Dostoevsky, Charles Dickens and John Galsworthy, Anton Chekhov and Ivan Bunin, Boris Pasternak and Mikhail Sholokhov, Oscar Wilde and George Bernard Shaw, Konstantin Stanislavsky and Vsevolod Meyerhold, Lawrence Olivier and Vivien Leigh, Modest Mussorgsky and Pyotr Tchaikovsky, Henry Purcell and Benjamin Britten, Dmitry Shostakovich and Sergei Prokofiev, Thomas Gainsborough and William Hogarth, Isaak Levitan and Mikhail Vrubel, Joshua Reynolds and J.M.W. Turner, Ilya Repin and Valentin Serov, Wassily Kandinsky and Kazimir Malevich, Henry Moore and Francis Bacon, and other outstanding cultural figures. These are names that will live forever in the minds of the citizens of both our countries: it is in them that we find the promise of enduring spiritual and aesthetic meaning, and the lasting contribution of the British and the Russian people to the treasures of world culture, as well as the key to trust and understanding between people of different national identities and faiths, notwithstanding their backgrounds, political environment, or form of government.

Despite all the ups and downs of the current moment, the mutual exchange that is the UK-Russia Year of Language and Literature 2016 provides conclusive evidence of the important role that culture and art can play in bridging the divides between nations and serving our shared ideals of humanism.

The unique exhibitions that the National Portrait Gallery and the Tretyakov Gallery are currently exchanging, as well as presentations and seminars organized by the British Council and the Ministry of Culture of the Russian Federation will provide the public in both Moscow and London with unforgettable cultural experiences. 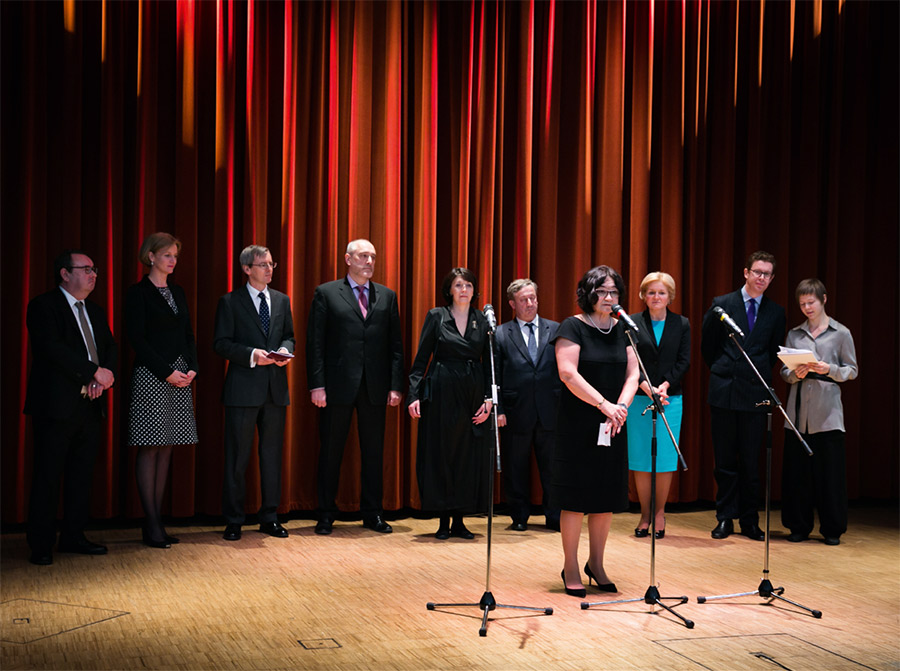 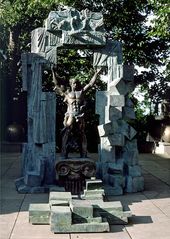 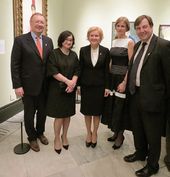