In Memory of Pavel Tretyakov 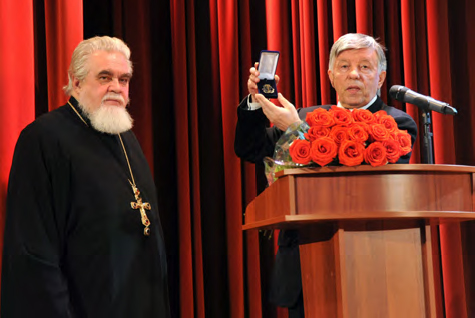 Nikolai Sokolov and President of the Foundation Viktor Bekhtiev

On December 18 2017, a gala evening dedicated to the 185th anniversary of the birth of Pavel Tretyakov was held at the Tretyakov Gallery. Following tradition, the laureates of the Pavel Tretyakov Award were announced during the event: the archpriest Nikolai Sokolov, Abbot of the Church of St. Nicholas in Tolmachi, whose contribution to its resurrection cannot be overestimated; Lyudmila Bobrovskaya, the connoisseur and popularizer of avant-garde art, who is curator of the department of painting of the late 19th and early 20th centuries of the Tretyakov Gallery; and Lyudmila Linichenko, a Labour Veteran of the Simferopol Art Museum, where she worked for half a certury. 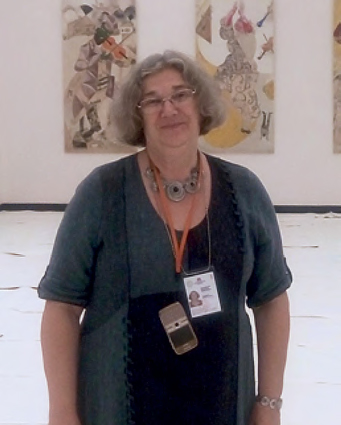 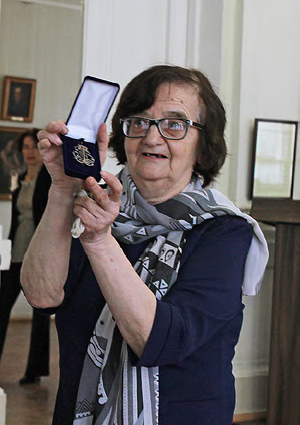