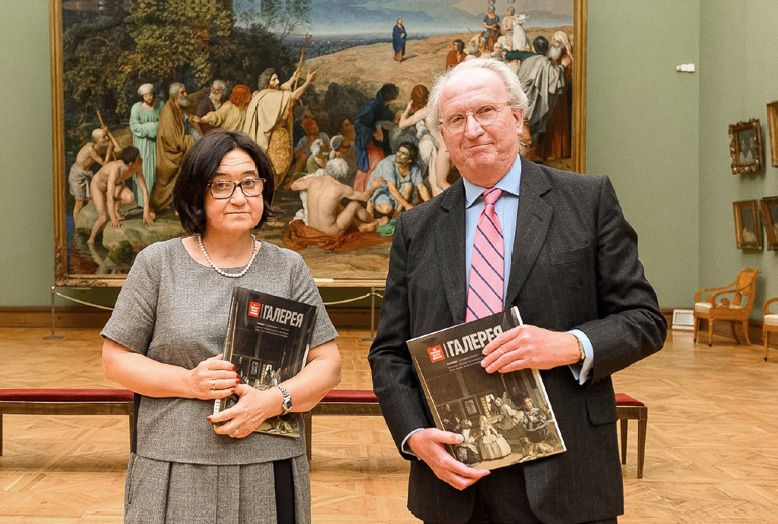 Director of the Tretyakov Gallery Zelfira Tregulova and His Excellency the Ambassador of Spain Jose Ignacio Carbajal
Photo: Pedro Quirós

The publication of the "Spain-Russia" special issue of the "Tretyakov Gallery" Magazine and its presentation on October 26 2015 at the Tretyakov Gallery's Mikhail Vrubel Hall was a major event in the "On the Crossroads of Cultures" programme of the GRANY Foundation.

This special issue of the magazine, with its unique and extraordinarily rich content, was published to coincide with the Year of Spanish Language and Literature in Russia. The presentation ceremony was attended by His Excellency Jose Ignacio Carbajal, the Extraordinary and Plenipotentiary Ambassador of Spain to the Russian Federation, ambassadors of other Spanish-speaking countries, other diplomats accredited in Moscow, art connoisseurs and prominent cultural figures, both Russian and from abroad. 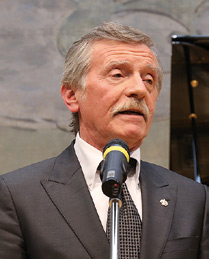 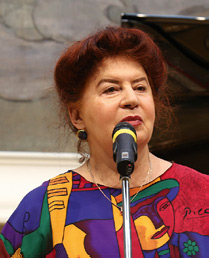 His Excellency the Ambassador, Zelfira Tregulova, Director of the Tretyakov Gallery, and the "Tretyakov Gallery" Magazine's Editor-in-Chief Alexander Rozhin spoke at the presentation. The concert programme was presented by Natella Voiskunski, Director of the GRANY Foundation and the magazine's co-editor. Russian musicians, winners of national and international competitions, contributed virtuoso performances of works by world-famous Spanish composers, as well as works based on Spanish motifs by outstanding Russian composers. 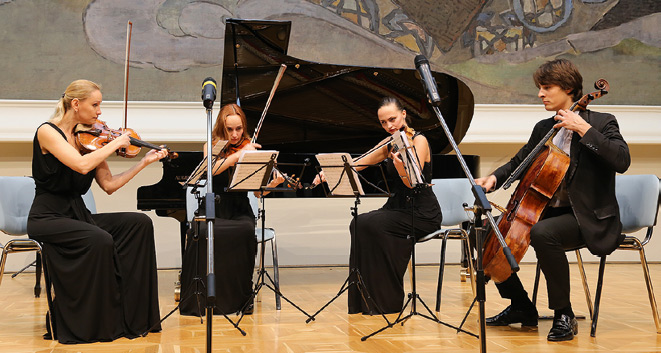 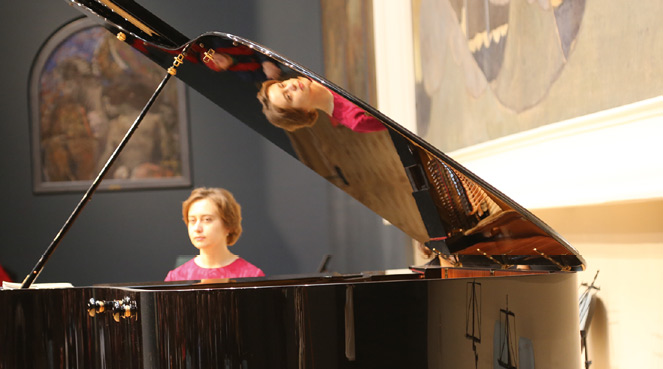 All guests received a copy of the magazine's special issue "Spain-Russia. On the Crossroads of Cultures" as a gift from the GRANY Foundation.