The Tretyakov Gallery celebrated this anniversary, a major event for our museum community, at its conference centre on December 21 2015.

During the decade of its existence, the Pavel Tretyakov Award has been bestowed on 30 individuals whose lives have all been inextricably linked to this very museum, and who revere the name of Pavel Tretyakov. 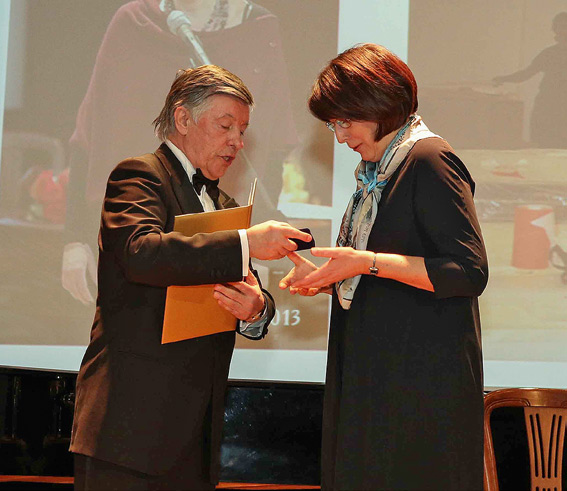 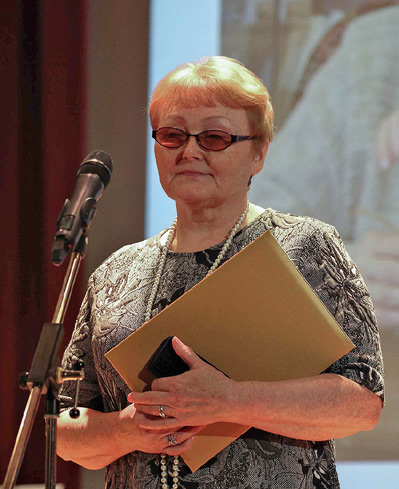 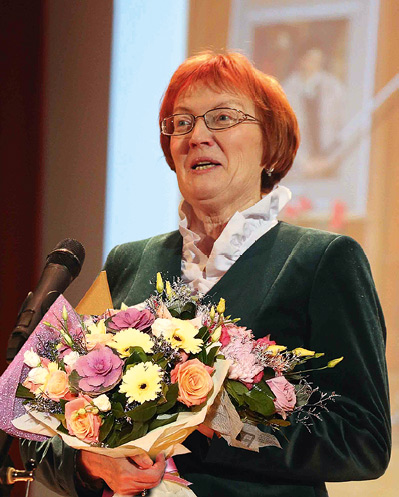 In 2015, the recipients of the Award were: Tatyana Karpova, Deputy Director for Research, Tretyakov Gallery; Valentina Ukhanova, Custodian, Department of Ancient Russian Art, Tretyakov Gallery; and, representing Russia's regional museums, Yelena Shelkova, who has dedicated 33 years of her life to the Museum of Frescoes by Dionysius at the St. Cyril of Beloozero Museum-Reserve of Natural History, Architecture and Art. 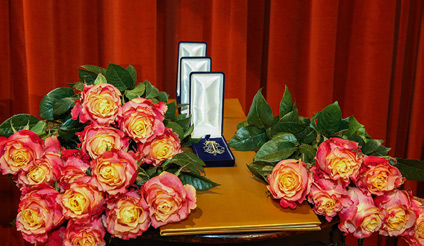