On 27 December 2006, the 174th anniversary of the founder of the Tretyakov Gallery, the first ever winners of the new Pavel Tretyakov Prize were honoured and received their awards. The list of laureates was announced by a group of Tretyakov Gallery staff, each of whom has worked in the gallery for over half a century. These were the Tretyakov Gallery Deputy Director Lydia Iovleva, Head of the Graphic Art Department Evgenia Plotnikova and Manuscripts Department Senior Expert Natalia Priymak. 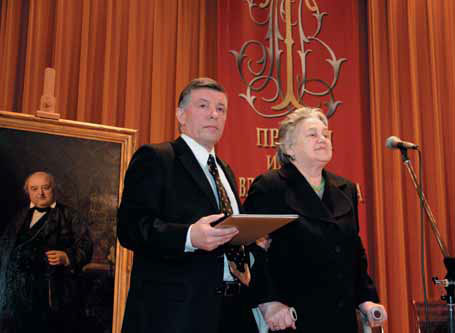 The Pavel Tretyakov Prize was established by the Pavel Tretyakov Charitable Foundation, which, in turn, was set up for the gallery's 150th anniversary by Viktor Bekhtiev - holder of the Order "For Services to the Fatherland” (Second Class). 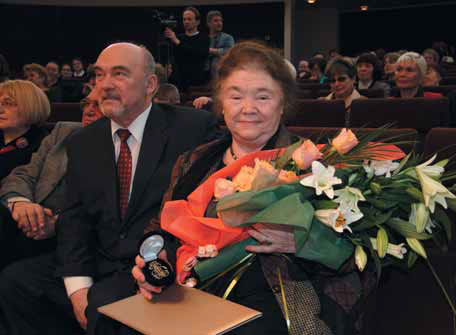 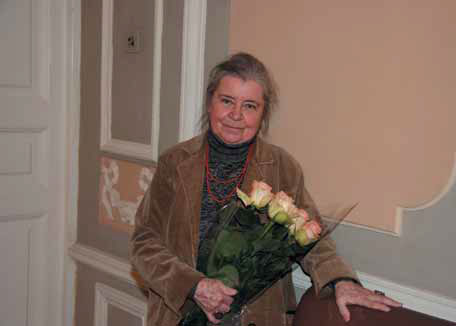 From now on, the Pavel Tretyakov Prize will be awarded yearly to the Tretyakov Gallery staff who have distinguished themselves in their dedication to Russian art and public information activities, and who can be said to have made a significant personal contribution to museum development. Winners will receive the award established by the Foundation, a laureate's certificate and the Tretyakov family silver monogram.