2004 MARKS THE 140th ANNIVERSARY OF THE BIRTH OF ANNA GOLUBKINA, ONE OF THE MOST SIGNIFICANT RUSSIAN SCULPTORS. BUT THIS RAISED THE QUESTION AMONG ALL THOSE INTERESTED OF HOW TO CELEBRATE THIS DATE. ANOTHER SOLO EXHIBITION? NOTHING NEW IN THAT IDEA. HOWEVER, BECAUSE IT IS KNOWN THAT RODIN HAD A PROFOUND INFLUENCE ON HER WHY NOT HAVE AN EXHIBITION OF BOTH?

Anna Golubkina had visited Paris three times. Her last trip (1903-1904) was when she went there to work with marble. It was then she saw Rodin for the last time. A few years later, in 1907, Golubkina wrote to him: "You gave me a chance to feel free". 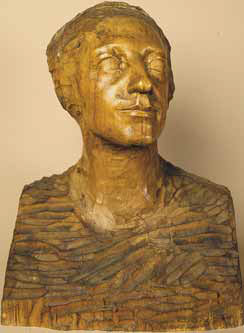 Quite unexpectedly the idea was enthusiastically supported by a great friend of the Tretyakov Gallery, Mr. Leonard Jianadda, who expressed his readiness to lend nine sculptures and eight graphic works of August Rodin belonging to the Pierre Janadda Foundation of Martini, Switzerland. In addition, Mr. Jianadda suggested that three works of Rodin's favourite student, Camilla Claudel, be included. With this promising beginning, the Pushkin Fine Arts Museum in Moscow joined the project. And the Musee d'Orsay and Rodin's Museum, both in Paris, each contributed two: works for the exhibition at the Tretyakov Gallery. 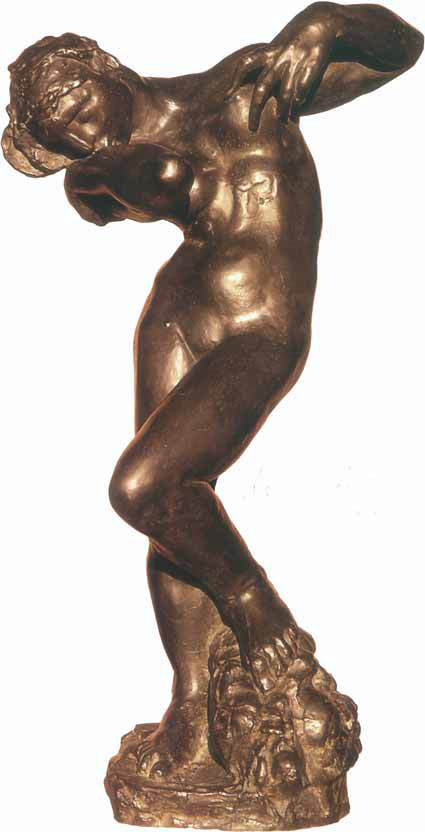 Moscow is proud to have Anna Golubkina's studio-museum in Maly Levshinski pereulok, in the house where she lived and worked, and where her collection is permanently displayed. Now a major new exhibition at the Tretyakov Gallery will allow the visitor to compare her works with the Master's, and another student's: the similarities and creative divergences will be fascinating. 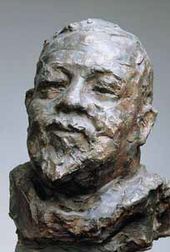 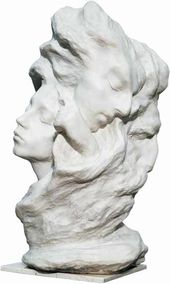 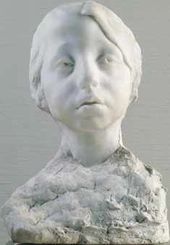 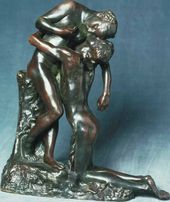